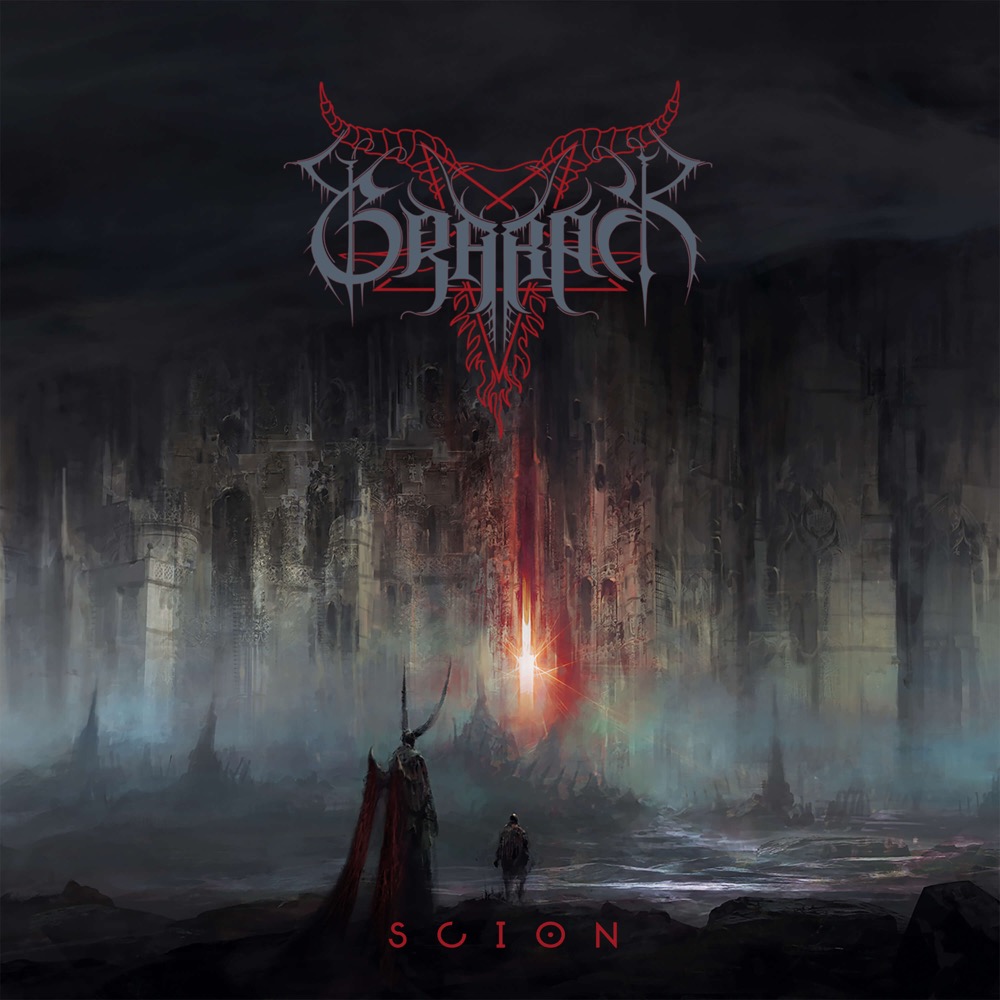 Since 1995, Grabak from Germany is a present entity in the Black Metal scene and are calling attention to their 7th album; “Scion”, their first one under the banner of Talheim Records.

Stylistically, Grabak can be described in the fast paced Swedish Black Metal scene in the Setherial, Dark Funeral and Marduk vein, but the songs are dynamic nonetheless. Besides fast-paced there are more dark mid-tempo parts as well to keep the variation flowing on “Scion”.

Fair to say it is well played and a decent album for the Grabak followers, but I can imagine it will be overlooked by the rest of the scene. (Ricardo)