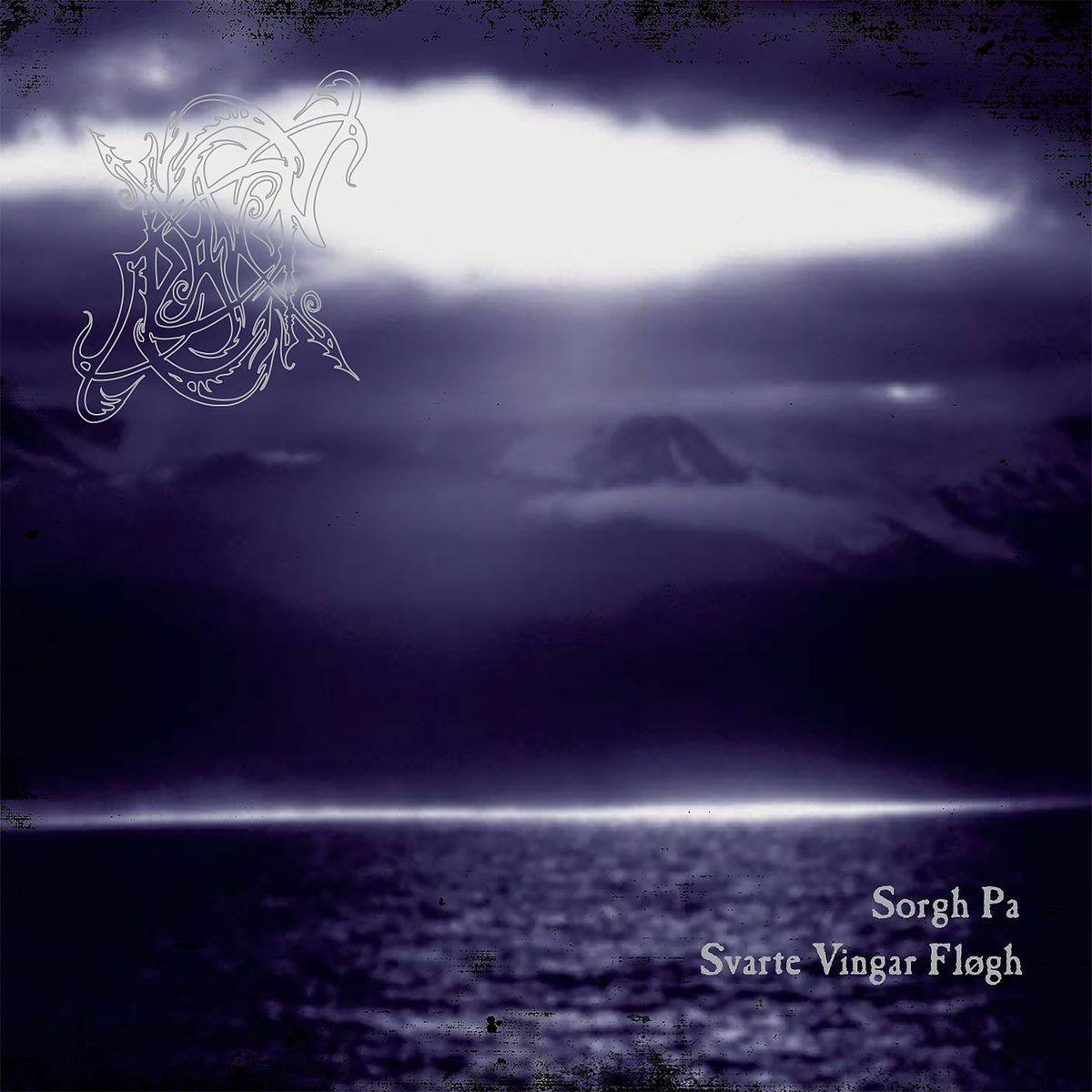 The creation of the Swedish band Dawn dates back to 1986, when guitar player Fredrik Söderberg formed the band as a solo project. When he moved to another city and recruited band members, the band name changed to Obduracy, but that band wasn’t meant to last. It was in 1990 that Fredrik revived Dawn, this time with the vocalist that to this day still shines in the band, Henke Forss (Retaliation, ex-Niden Div. 187 amongst others), and the guitar player that ended up on all Dawn recordings thus far, Andreas Fullmestad. Karsten Larsson ended up playing drums on all the releases except for the classic ‘Slaughtersun (Crown of the Triarchy)’ album, while Lars Tängmark would end up joining the band after their first demo in 1992 and appeared on all subsequent releases.

The band’s initial releases were three demos, all recorded in 1992-1993. These recordings were firmly rooted in the Swedish Death Metal scene, something that was neatly displayed on the ‘The Eternal Forest – Demo Years 91-93’ demo compilation that Century Media released in 2014. I would recommend anyone into the band to listen to the song ‘In the Depths of My Soul’, which appeared on ‘Apparition’, ‘Promotional Demo’ and the debut album in three different versions and highlights the musical transition of the band. The earliest demo by Dawn was much more akin to the Entombeds and Dismembers of the world, but on the second demo ‘Apparition’ and the 1993 ‘Promotional Demo’ the band had shifted already to a more Grotesque and early At the Gates reminiscent sound. This was not in the least a change in the vocal approach, but the entire sound was found moving. Indeed, you can argue that Dawn was quick to realize that the volatile Swedish Death Metal scene was about to explode and would fade like a dying star. Regardless, the band would make a further musical transition on their 1994 debut album ‘Nær Sólen Gar Niþer for Evogher’, which was released on Necropolis Records. With the release of their first album, Dawn had turned into a melodic Black Metal band.

While the style had changed from the Death Metal days to that trademark Swedish melodic Black Metal of the debut, ‘Nær Sólen Gar Niþer for Evogher’ still had quite a Death and Thrash Metal edge to the material. That edge would disappear on their subsequent EP ‘Sorgh på Svarte Vingar Fløgh’, which translates to Sorrow Flew on Black Wings. The sound that to me exemplifies the band really started to take shape on this EP. Dawn have mastered the art of building a song around a few really good riffs, and it’s exactly that artistry that came to full fruition on ‘Sorgh på Svarte Vingar Fløgh’. The first full song ‘Sorrow Flew on Black Wings’ has this typical melodic Swedish Black Metal sound with a melancholic undertone but is mostly fast and based on strong melodies. It’s also here that Henke Forss fully embraced his trademark vocals for the band, and the song could have been easily featured on their much-praised second record. The same goes for the second full track, ‘Soil of Dead Earth’, which is amongst my favourite Dawn tracks ever recorded. Besides intro ‘Vya Kal’ and the two aforementioned tracks, a cover of the Infernäl Mäjesty track ‘Night of the Living Dead’ is also included. But let’s face it, you probably want this material for ‘Sorrow Flew on Black Wings’ and ‘Soil of Dead Earth’.

The reason to write the review for ‘Sorgh på Svarte Vingar Fløgh’ 26 years after its release is twofold. firstly, Cosmic Key Creations took it upon them to re-release this EP on 10” mLP in 2022 (they re-released ‘Slaughtersun (Crown of the Triarchy)’ as well, but if you insist on reading my review on that you’ll have to dig deep into the internet archives to find a review I wrote about two decades ago). Secondly, in my humble opinion the EP is often blatantly overlooked. Yes, ‘Slaughtersun (Crown of the Triarchy)’ is an absolutely masterpiece, an album that sits comfortably in my top 25 all-time favorite albums. But the material on ‘Sorgh på Svarte Vingar Fløgh’ is just as good. It showcases Dawn, after a period of looking for their sound, hitting their stride and finding the sound that would cement their status in the Swedish melodic Black Metal scene.

Years and years ago, Dawn announced they were working on their third album bearing the title ‘The Fourfold Furnace’. Although things are progressing, we are still impatiently awaiting its coming. Until then, this is a very welcome re-release for us all to enjoy every bit of the glorious sound of Dawn.