R.I.P. – “Inspirational are bands that are not too technical and have some catchiness” 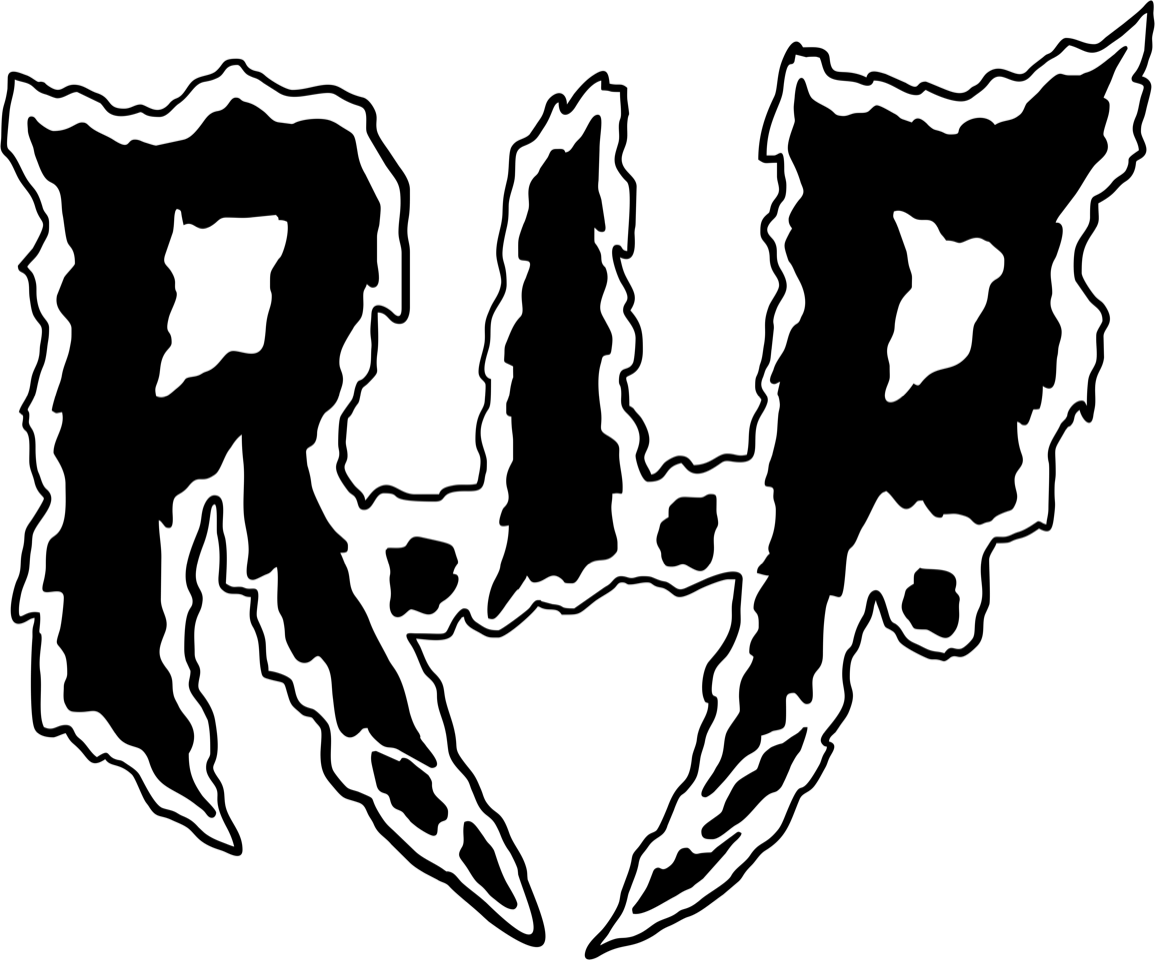 …not too technical and have some catchiness. Anyone into Old School Death Metal will understand what you mean , when you are defining your taste towards them. R.I.P. from Germany are right up your alley if you enjoy your Death Metal the old school kind with some groove and bluntness in the vein of Obituary, Autopsy, Morgoth and early Jungle Rot and after reviewing their debut EP “As Good as Dead” it was only a matter of time I have sent a message towards guitarist Steffen if they are up for an interview to introduce the band a bit more…Steffen gave vocalist Stinne a pat on the back and said “…this sounds like a job for you”…. (Ricardo)

The band started as the air was out of Whipper the prior band almost all members were in. Initially we started out as a 3 piece and recorded our first songs. But as it got a bit more serious we added a bass player and possibly will add a second guitarist. The bass player is a friend and also partially played in Mandatory so we all know each other for a long time and instead of just drinking beer thought we could also drink beer and make some noise.

I love 90s death metal that is the sound me and Steffen our guitarist grew up on. I started making noise with the band Mandatory in the early 2000s which was also death metal so it felt really good playing this kind of music again. Inspirational are bands that are not too technical and have some catchiness. If I should name bands Pungent Stench, Grave, Benediction, Obituary early Death. If it’s about atmosphere I prefer the caveman style death metal.

Let’s talk a bit about your EP “As Good as Dead”, released on cassette & CD by Brutal Cave Productions & Life After Death…

The first ideas and songs were created mainly during some rehearsals at the end of the band whipper. But we never used them and so they passed out of mind. In the pandemic/lock down situation Steffen and me had the idea to recover some of the old songs. We saw a big potential for them as old school death Metal songs so we finetuned and recorded them and founded R.I.P. as a Death Metal act. So in some kind the pandemic called up some old Death vibes from the past and gave us the time to realize it.

I love all artworks that have a Repulsion vibe so we were glad to get this piece from Mortuus art. He has also done the artwork for the upcoming ep still resting. Think Mortuus has a great style that fits our music and Death Metal in general.

I come up with the lyrics but in death metal for me they are mainly for complementing the music. Some are inspired by horror, slasher, zombie movies like the title track from the ep by a famous Charles Bronson movie but in general they are fictional with the aim to complement the music.

Is it important to you that you have released the EP on cassette? Would you like to have something on vinyl as well?

I collect mainly vinyl so this is my preferred format. Vinyl is the format that brings together music and artwork best I guess. Life after death will release both eps on 12 inch next year so we are very glad that there will be a vinyl version sooner or later given to the current vinyl production situation.

But its great that there are still maniacs and oldschool labels that prefer cassette as the traditional format. Cassettes bring back the spirit of the Metal scene as it was in the beginning. So this is a very important format for us too.

What are your expectations for R.I.P. in the future?

We hope to come up with a debut album in the near future and currently we are working on that. In the meantime we recorded our second EP “still resting”. It will be released on tape and cd via “life after death” and “repungent” records on CD in the near future. We talked with Eric from Life after Death about a vinyl release of the combinded EPs. But as all know the vinyl production is fucked up. So this will take some time.

Musically there is not much difference and I do not expect any changes in the future.

Some of you are involved with acts like Mandatory, Whipper & Destroyer to name a few. Any news on them to tell our readers?

Mandatory is currently resting in peace. Destroyer was not active for a while and whipper was the follow up band with just a minor member change that is also resting. So there will be no news we are concentrating all forces on R. I. P. 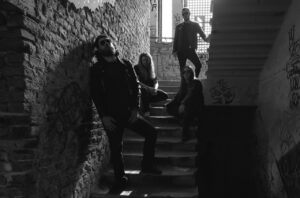 Are you involved in any other way in the music scene?
Unfortunately our talents are limited to playing death metal. I tried to draw something last time in school and I did not get a good grade. Over the time I guess we gathered some experience with recording stuff. That comes in handy when creating and recording your own music. But thats only for our own projects.

And now over to your playlist…any recoomendations?
I listened to the I believe Brazilian death thrash band’s cemiterio debut a lot I think it is not new so I discovered and enjoined this one lately it has a nice old death/ sepultura vibe.
Our bassist plays in the Thor cover band “Iron Thor” that always put up a great show. Our Drummer Björn is also drumming for “Iron Kobra”. Some nice german style old school heavy Metal. They are around for some years now. Definitely worth to them check out.

And what about any favourite label, distro, zine, illustrator…?
For me most labels have some bands I like and some not so much. I need to keep an eye on many labels. Lots of great underground Death Labels out there. Check out Scumlord records, Brutal Cave Records, Life After Death records, Behind the mountain records, Eternal decay Productions, F.D.A. records to mention just a few. If you are into old school heavy and thrash stuff you probably should check out Dying Victims Productions from Germany.

Current illustrators I enjoy are Putridgoreart and dahmerart and of course Mortuus Art. Dan seagrave covers will probably always stay my all-time faves. I have to admit I prefer books with pictures so I am not reading so much.