Cerberus – “3 years ago I had a heart attack and a minor stroke. this led to me having to retrain my motor skills. I went to a rehab clinic where they taught me how to throw and catch a ball. So far the state of health was limited. But I was willing to fight this battle and find a way back to life.” 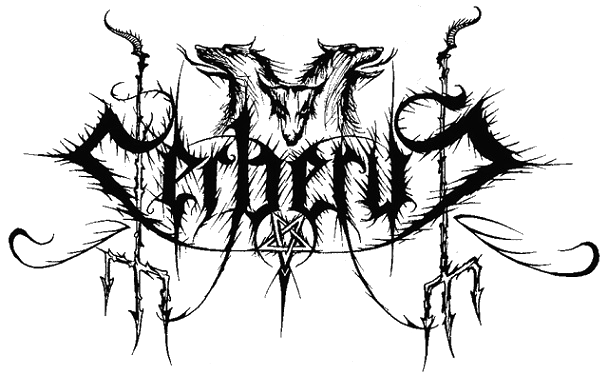 With a triumphant return album due out next month, I spoke to Beleth, the man behind German Black Metal band Cerberus about a vitriolic hatred of religion, a near death experience and rehabilitation, personal loss and label loyalty! (Marksson)

Greetings Beleth. Thank you for agreeing to answer some of my questions. How is life currently over in Germany?
Hello Luke. First of all, thank you for the opportunity to address my words to the public. Life in Germany is actually a good life if you take it seriously. We are all used to a life of luxury here, which is currently receiving a few cuts from our government and its actions. The population certainly doesn’t like that, which means that most people are unhappy with the situation at the moment. But if you look at it more closely, we’ve lived in abundance all these years. There are many countries where the population is far worse off and they can cope with it. This is not to say that I approve of our government’s decisions, which are causing our economic situation to go down the drain. But since there is little cohesion among the people in our country, nothing can be done about the situation and we have to get through these times.

Cerberus has been inactive for quite a number of years. What enforced the break, and what made you decide to breathe new life into the project?
There have been quite a few events in the last few years regarding the band and also of a private nature. For one thing, we had a lot of changes in musicians within the band. Eventually we ended up going our separate ways. Cerberus as such was never really shut down. Activities were constantly running in the background, but these were stopped due to certain circumstances. 3 years ago I had a heart attack and a minor stroke. this led to me having to retrain my motor skills. I went to a rehab clinic where they taught me how to throw and catch a ball. So far the state of health was limited. But I was willing to fight this battle and find a way back to life. At the same time, I decided to continue running Cerberus alone. And now I’m at the point where I’ve arrived. The release of a new album.

I made a comment during my review of your new album about the “clarion call of triumphant horns” during the opening song ‘I Am Your King’. Is there anything symbolic about this? Maybe harkening to your return?
In the course of a song and the process of recording you get some ideas. As I wrote, I went through hell and came back. When I heard the song without any additional sounds, it still seemed a bit empty to me. I wanted to include something that could represent the ride through hell and the return. The heart attack and the return. The fight back to life and the new resurrection of Cerberus. I thought the background music was appropriate and included it in my songs.

You have had myriad band members in the past. What drove your decision to return as a one man project? Is this a situation that will remain or are you looking for new members?
The fact Cerberus became a solo project was due to internal problems in the band. Sure I would be interested in having a full band again, but I’ve given up hope on that. I need musicians who would be willing to play the songs the way I have them in my head. People who are on the same level as me and for whom music means just as much as I do. I don’t think I’ll find people like that. So I gave up the active search. The fact that I would be interested in it is due to the fact that I miss the stage a lot. 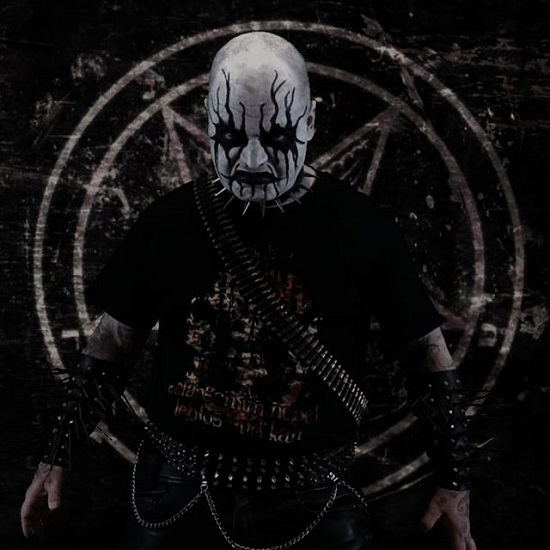 And if you are looking for new members, what are the chances of you taking to the road and touring for ‘My Prophecy Will Come’?
If Cerberus were a full band I would definitely be putting on concerts with a show that has never been seen before from Cerberus. But as written I gave up the search for musicians. I’m often asked about concerts, and organizers and fans have already come up with ideas that I could do the shows with instrumental playback. I don’t know what to think about that. Something would be missing on stage. Nevertheless, the request for concerts is great, which in turn pleases me. The fans haven’t forgotten me. Neither do the organizers. And they want Cerberus back. I appreciate that.

Satanism and Anti-Religious sentiment are clear for anyone to see who listens to your work. What kind of role does Satanism play in your day to day life?
The lyrics of my album are more fantasy stories. What people think of as Satanism. However, real Satanism is a different matter altogether and has little to do with devils, demons or anything like that. True Satanism is not a bad thing. I think even before I found out about Satanism, I already lived according to it. Eventually these stories about Satan and hell as well as demons came up. I found this interesting, but I was always aware that it only corresponds to the imagination. People who believe in the devil also believe in the bible because it invented the devil in the first place. And whoever believes in the Bible also believes in God. Since I don’t believe in the existence of a god, I also don’t believe in a devil or hell. Satanism is different. It is the belief in yourself. In what is tangible. And a few other things that you should dedicate a little more to in life. I think if satanism were a world religion, everyone would be fine. My texts that report about demons and creatures of the underworld only use them to give emotions their own character.

How deep does your Anti-Religious feeling run? What exactly about religion incites the fires of hatred with you?
This question could lead me to write novels. I try to be brief. Religion is the destruction of mankind. Religion embodies hatred. Religion is paedophilia. Religion wages war. Religion divides people. Religion is the downfall of humanity. Religion is taxes. Considering that most religions were spread by slaughtering people, I don’t understand why religions are allowed to exist at all in our supposedly peaceful world. I also don’t understand why humanity still tolerates religions. Why governments don’t expel or punish the churches and their followers. In principle one would have to show the adherents of the religions daily that one despises them. that they are not wanted. I don’t mean by violence. Through total ignorance. Religions have spread like a plague all over the world. That should never have happened and actually it is up to our generation to change this again. And as already not by force. If we were to use violence then we would be no better than these religious people themselves. We’re better than them. Stand on a higher level and don’t need to lower ourselves to their level. 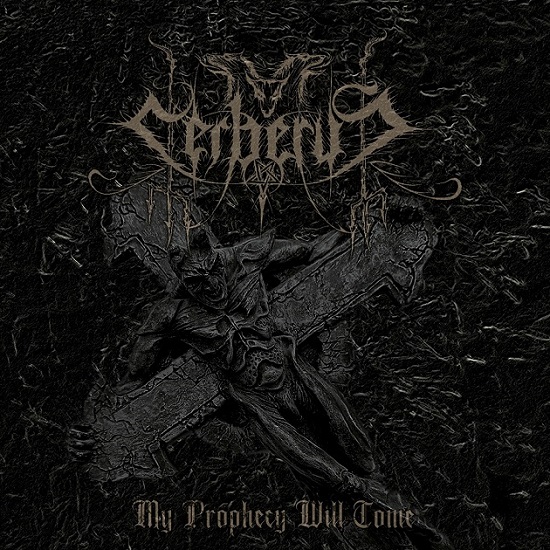 I know certain European countries are still heavily influenced by the church, Poland for example. How tight a grip over Germany does the church still have?
The church is also still strongly represented in Germany. For example, we have kindergartens that you can only attend if you are a member of the church. However, we are free to withdraw from the Church at any time. So we no longer have to pay taxes. There are also branches of the normal church here. These call themselves, for example, Jesus for all nations. These “congregations” are even worse than the churches themselves and accept that their members and the families of the members die because they are not supposed to go to the doctor but to believe in God. Unfortunately, a large part of my family is affected. My mother committed suicide because of this belief. My aunt passed away because of this belief. But one’s hands are tied because these people obviously chose these paths of their own free will. The fact that this is brainwashing is not denied. These are things to keep in mind. The church itself is still a small fish compared to that.

Moving back towards music, what are your plans for the next 12 months now that the album is out? Also are you working on any other projects?
First and foremost I have to see what will happen with the current album. The reactions as such from the fans and magazines. Depending on that, I’ll tackle a new album in the future. I’ve already written new songs that would be enough for another album. But it’s not that far yet. I made an announcement with the title of the current album. This should also be fulfilled. But one after the other.

Do you take much interest in the Extreme Metal scene in Germany? Are there any bands local to you that you would like to recommend?

I don’t want to explicitly mention bands by name. The problem I see in that would be that someone would always feel disadvantaged if I didn’t mention them. There are a lot of good bands in the scene. I would recommend to always keep your eyes and ears open, especially in the underground. It must not be forgotten that these are our scene of tomorrow. The big and old bands have already got enough of our attention. If you only support them and forget the others because they are not widely publicized, sooner or later the scene will die out completely. You should also cultivate the scene you are in and encourage young people so that in a few years we will still have good music that we can listen to and great bands that offer us good shows.

That’s all I have for you. Thanks again for your time. The final words are yours!
My final words… Horns up!