Self Execration – Demo I [Demo] 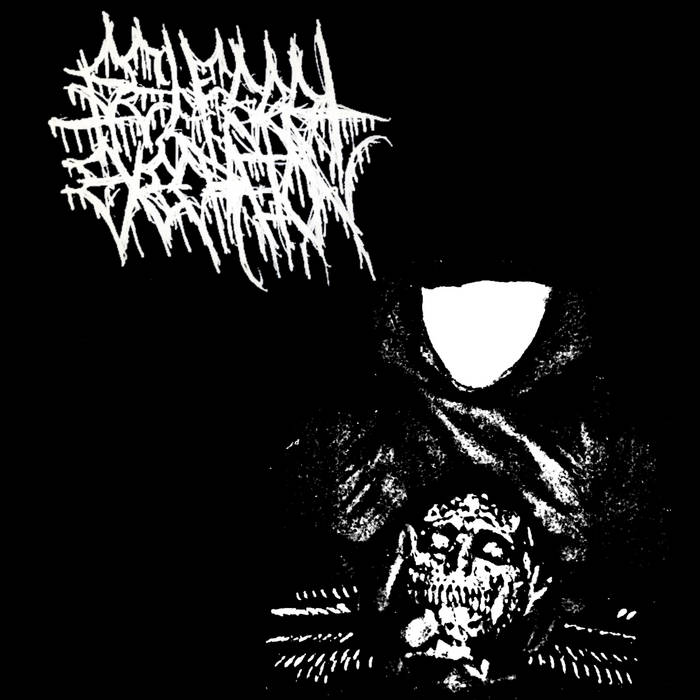 What we have here is yet another one-man Black Metal act from America. Self Execration is the brainchild of the somewhat misogynistic character of Slutslaughterer who is also active in a band called Whore Burner, in addition to Astral Infest. With Self Execration, Slutslaughterer now releases a first demo, simply called ‘Demo I’.

Just as the demo is untitled, the four songs are nameless as well. Slutslaughterer has clearly put all its creativity and inspiration into the music and left all the peripheral matters for what it is. Although Self Execration doesn’t initially seem to have too much going for it either, ‘Demo 1’ emerges as a little gem in underground Black Metal. It takes a minimal and back-to-basics approach, no frills and nonsense. Just cold and hate-filled Black Metal. But with an atmospheric sound, without getting bogged down in atmospheric dreamy or gloomy soundscapes or, on the other hand, creative excesses in various musical directions. Black Metal in the vein of early Gorgoroth and Taake: riff-based and with a deep layer full of melody and melancholy. With this, Slutslaughterer manages to rise well above the average demo level. The production is quite rough and breathes the perfect demo atmosphere, but at the same time gives enough space to all the details hidden in the impressive guitar work. This demo, with a playing time of about thirteen minutes, gives an excellent idea of what Self Execration is all about. This is definitely an act to keep an eye on. (FelixS)