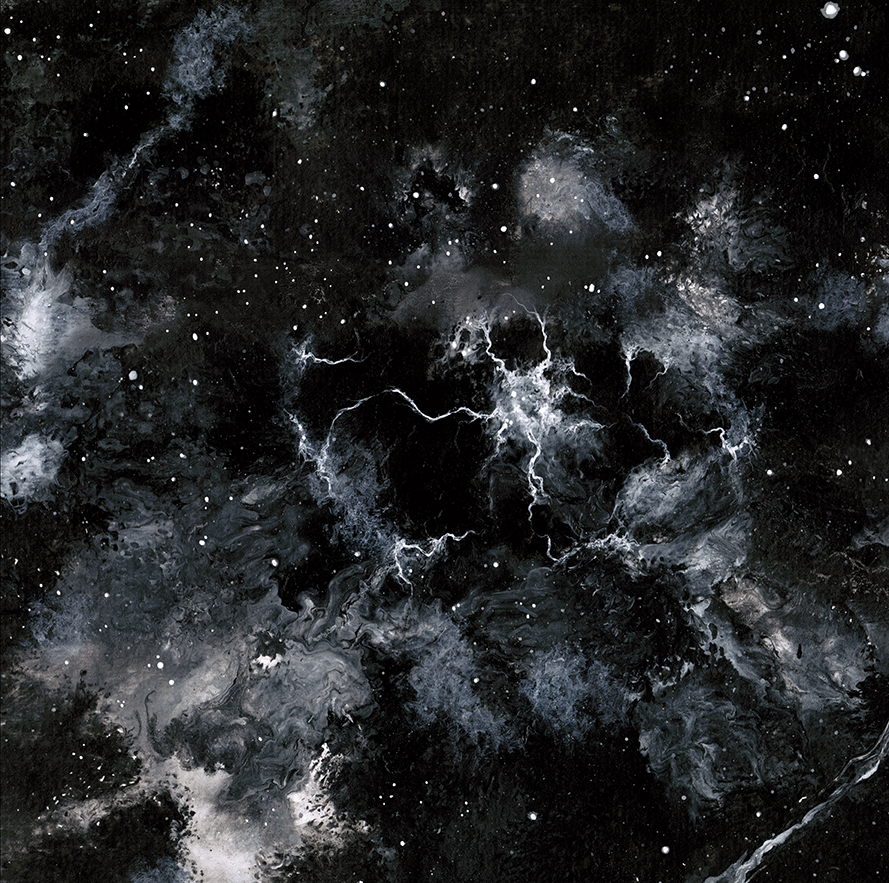 Warloghe, whose name can be interpreted in several ways as an oathbreaker, is what you could call one of the cult bands that spawned in the blossoming Finnish Black Metal scene. Formed in 1995, the band is considered with high regard within the Finnish scene. The duo of Eorl Torht Tyrannus and Morath Worlock recorded their first demo, ‘The Black Tower’ in 1996, which was released at a similar time as for instance Horna’s first demo ‘Varjoissa’. Musically. the older Warloghe material has a bit more overlap with Les Légions Noires bands like Vlad Tepes and Mütiilation although these aforementioned influences became less apparent on their subsequent EP ‘Unlighted’ and their 1999 debut album ‘The First Possession’ as the band found more of their own sound. Especially on the debut the band takes a faster, more aggressive approach to their raw Black Metal.

When drummer Morath Worlock eventually left Warloghe after the release of ‘The First Possession’, drummer Leppänen from local underground act Helwetti joined Eorl Torht Tyrannus as a full-time member. It is this duo that eventually released the sophomore album ‘Womb of Pestilence’ in 2003 on Illuminating Void Productions, after having recorded the album for a second time because Eorl Torht Tyrannus was unhappy with the initial recording. On the album the raw aggression of the debut is maintained but has been supplemented by a haunting melancholic atmosphere through an atonal and dissonant guitar sound.

Although the band never quit, the release of ‘The Womb of Pestilence’ would be the start of a long period in which the band was presumed gone. The silence around the band would last until 2016, when Northern Heritage released the demo and EP on the ‘Dark Ages’ Return’ compilation, quickly followed by the re-release of both albums. It was also in that period that a new EP surfaced, ‘Lucifer Ascends’. This didn’t just feature an older track, ‘In Hunger and in Thirst’, but also a track recorded after the release of ‘The Womb of Pestilence’. Warloghe was not dead after all.

Eorl Torht Tyrannus had continued work on new material ever since the release of the second album, and fully wrote the third album between 2003 and 2007 already. And much to everyone’s surprise and anticipation, the third Warloghe album ‘Three Angled Void’ was finally recorded and released in 2021. This time, we find Eorl Torht Tyrannus on guitar, bass and vocals, with session drums courtesy of Arkkon Vulpekul. On ‘Three Angled Void’ we hear Warloghe play their by now familiar style of raw Black Metal, with a raw guitar sound and slight distortion over the vocals. With that the production is still unpolished, although probably slightly more accessible than the previous album.  Musically, the sound that was once started on ‘The First Possession’ and further embellished on ‘The Womb of Pestilence’ is continued on the latest album. This mostly means that the raw aggressive Black Metal is even more melancholic and dissonant, resulting in the most sinister Warloghe album. This dissonance mostly comes from the atonal nature of the guitar riffs, which are complemented with Eorl Torht Tyrannus’ best vocal performance so far as well as the best drum performance on a Warloghe record. In particular ‘The Everburning’ and ‘Invultuations from the Black Earth’ are gems, and for me easily rank among the best of the Warloghe material.

‘Three Angled Void’ feels like a logical successor to ‘The Womb of Pestilence’ and is once again an excellent Warloghe album. I can imagine some might prefer the more basic and unpolished sound of the first album, but I personally like the more haunting and ominous atmosphere on ‘Three Angled Void’. Warloghe will probably always remain a true underground favourite, a place they rightfully deserve and fiercefully uphold with this unexpected but very welcome third album.