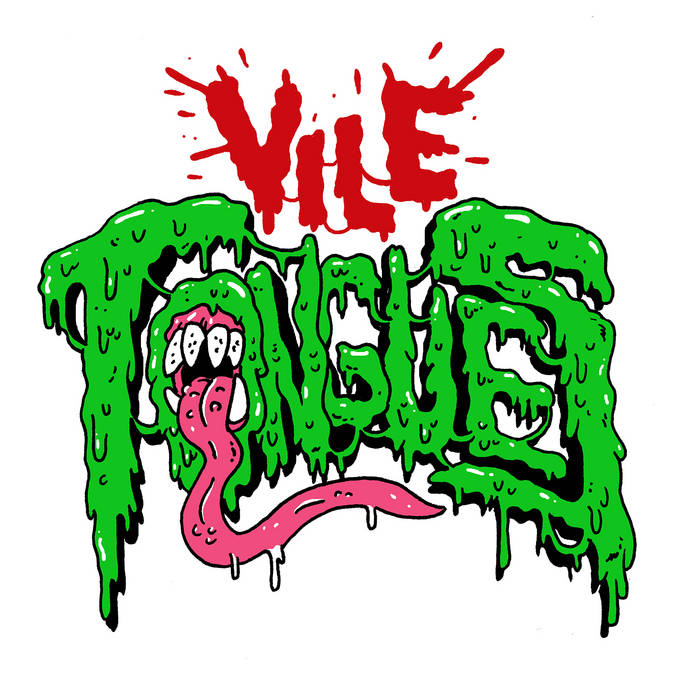 In 2017 Maryland Death/Grind duo Vile Tongues put out their debut demo release and what an exhilarating thrill ride it was. Featuring six tracks, (One of which lasts for three seconds) Vile Tongues melded together fast, flowing and insanely catchy Death Metal with raw, crippling and powerful Grindcore; the end result of which was this insanely listening slab of completely bonkers death/Grind madness, which incidentally culminates with a five minute track that appears to have a name that is just a bar code and features nothing but static, industrial tones and various grating bouts of noise. Later in their career multi-instrumentalist Liam McMahon and vocalist Mike Dzielski would go on to adopt a full on Mortician worshiping sound, but back at the bands inception they tinkered and toyed with a few ideas and the self-titled demo they created is well worth experiencing. (Marksson)