Vagrant – The Rise of Norn 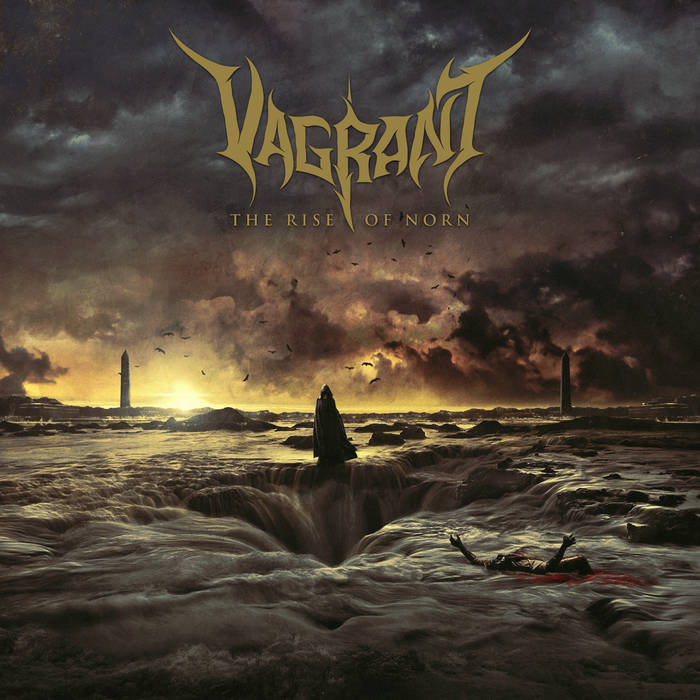 This is the debut release from the melodic viking metal band Vagrant from Germany. It follows the journey of an ancient warrior named Norn in a desolate world trying to survive through loneliness, despair and courage. The warrior displays the fragility of the human being throughout his trials and tribulations.

This album is very story-driven, which is always something I highly enjoy. It may not be long, but the 34 minutes are highly enjoyable. I like the fact that the instrumental track in the beginning sets the mood of the entire album in only 2 minutes. You can feel it in your bones pretty much and you know you are in for a treat. Majestic melodies, keyboards that give the proper epic atmosphere combined with the acoustic guitars which are quickly replaced by electric ones, but not before they fulfill their purpose, which is to give the needed atmosphere.