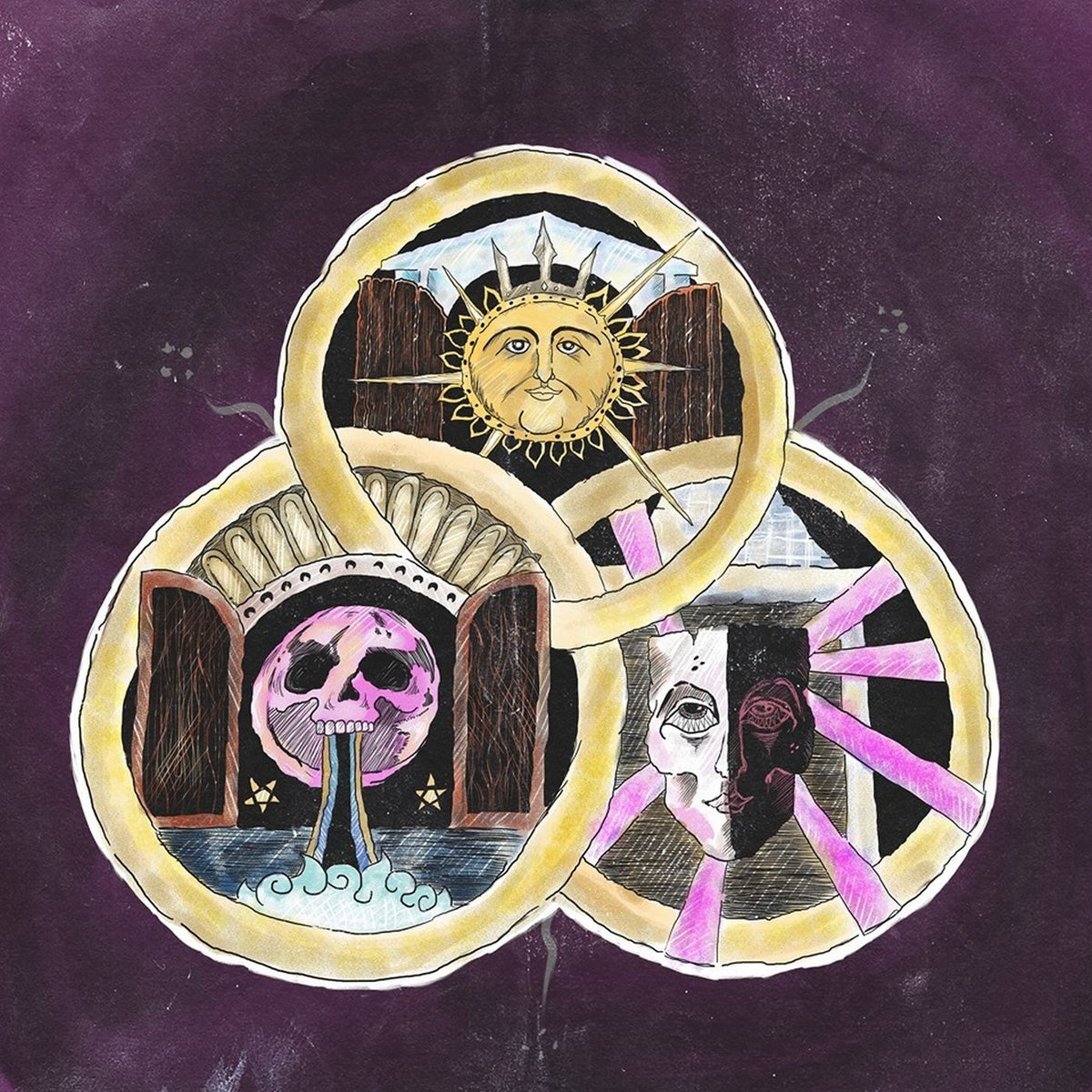 Black Metal from Mexico, this time the occult and mystic kind. M. and S., or Mercury and Sulphur as they are known in Heavy/Doom act Violent Magick, have released a self-titled 7” in alliance with Dying Victims Productions back in 2015. Romanian label Sun & Moon Records got in contact with the band to release their new EP; “Celebration of the Fallen”.

With a duration of 18 minutes you, as listener, will get a mix of 90s Occult Black Metal mixed with 80’s Heavy and Doom Metal. Influenced by acts like Mercyful Fate, Sabbat, Mortuary Drape, Venom, Master’s Hammer (you can hear a certain “Pád modly” riff and song writing on “First of the Fallen” at the 3:00 mark) and the magical early 80s Italian Doom scene concerning atmosphere, approach and performance.

An adequate and well played EP in a dark and dramatic style you don’t hear a lot. (Ricardo)