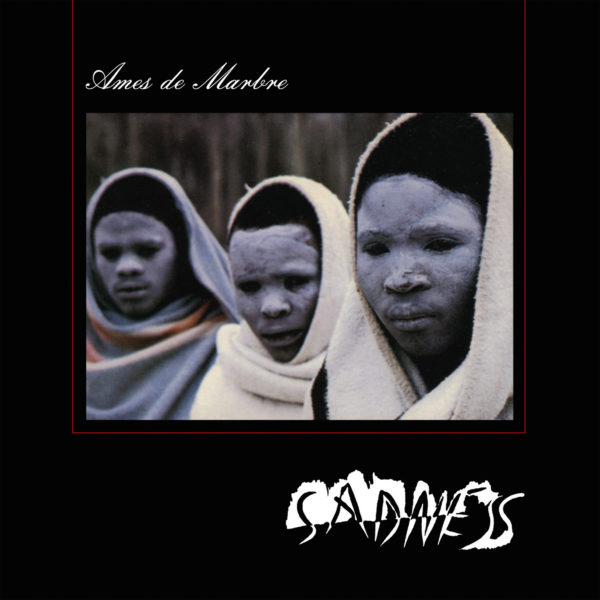 It can be confusing to try to say what Sadness is, but if your mind travels with the “Wildhoney” of Tiamat, the “Irreligious” of Moonspell, the old Tristania or Pyogenesis, Unholy, Long Winters’ Stare, and even Pink Floyd, you will enjoy it.