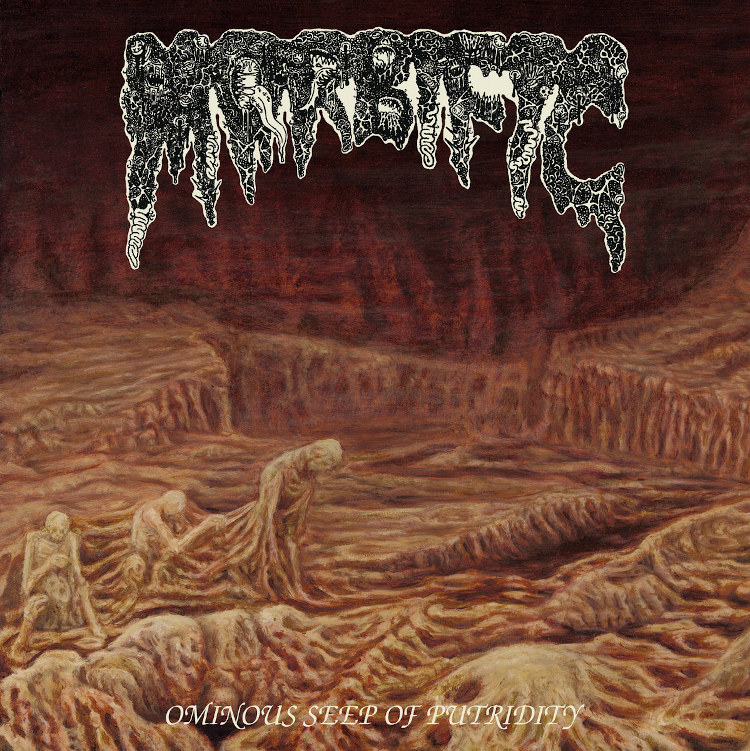 There’s a buttload of influences to name based out of the motherland of metal, Finland, as well as components derived from US based acts such as primitive structure in the vein of Autopsy, technique & drum scales similar to Repulsion, & audio sample + rough cut style that emulate Necrophagia.