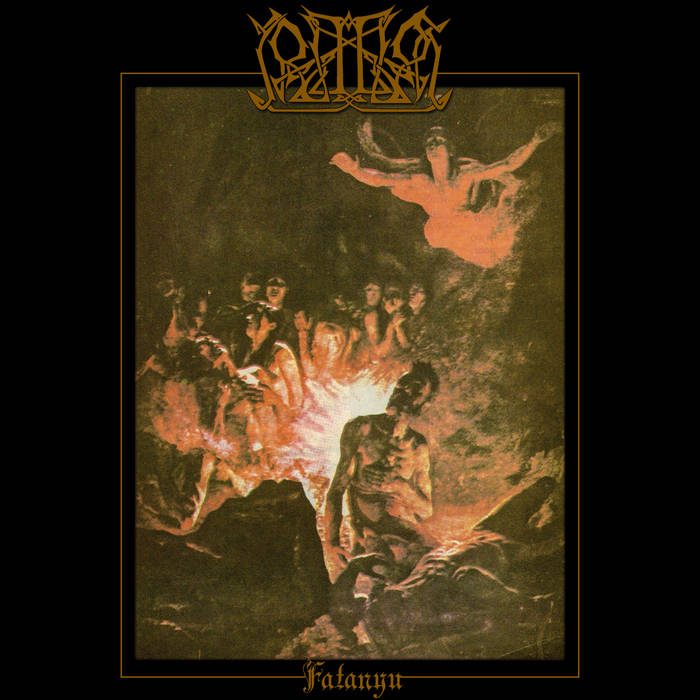 Irillion hailed from Venezuela originally but have since relocated to Puebla in Mexico. ‘Fatanyu’ is the band’s second EP release and came out in 2019 on both CD and cassette through Nocta Producciones. It follows up their 2016 debut ‘Egledhron’. Irillion shifts between grinding Atmospheric Black Metal and a more primitive sounding straight up Black Metal. Rather than using keyboards to facilitate their atmospheric tendencies, Irillion opt for intensive guitar leads that rise up through the murk. This, contrasted with a faster, almost Thrash style riff display makes for an interesting, changeable listening experience. And it’s in the guitar tones that the real power and creativity for this EP lies, as the drum tones are pretty thin at times unless being absolutely pummelled to death. Closing track ‘Meneltarma’ showcases the band at their strongest and most expansive, and ends the EP on a very enjoyable footing. (Marksson)