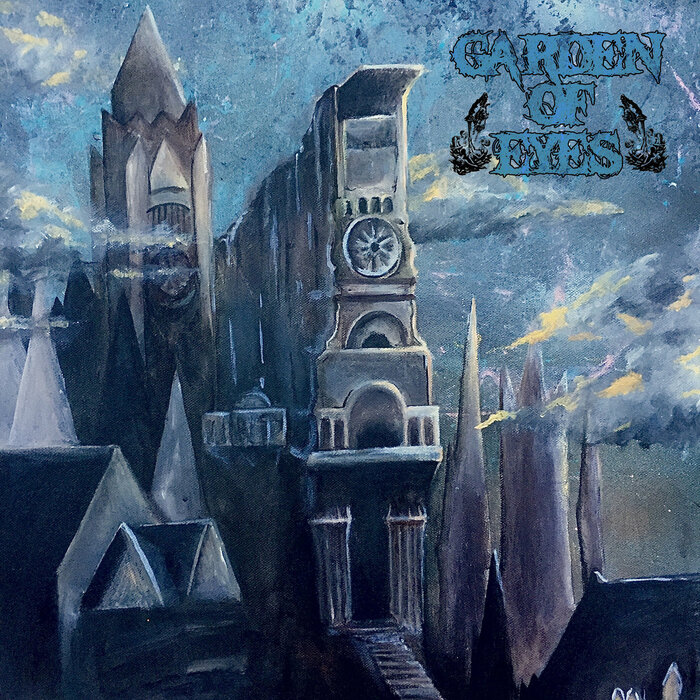 The guitar tone is there in spades as is the groove, a prime example of that is in the title track “Boomhammer” which has elements that could have sat proudly on Left Hand Path. The guttural vocals sit well in the mix and work well with the guitars. This song features are really cool solo section in the middle where the drums start off with a good half time groove before transitioning into a speedier section and the solo follows along, a nice dynamic shift.

The 2nd track “Saw Cleaver”, starts off slow with doomy into before the drums kick in with a nice double bass section. The section goes from doomier sections to full on trem picking and double bass assaults.

A really enjoyable 2 song EP that could well be labelled a lost Demo from Stockholm my only criticism is I’d liked to have heard a bit more dynamics in the vocals but this is a personal thing and doesn’t detract anything from the 2 songs on offer.