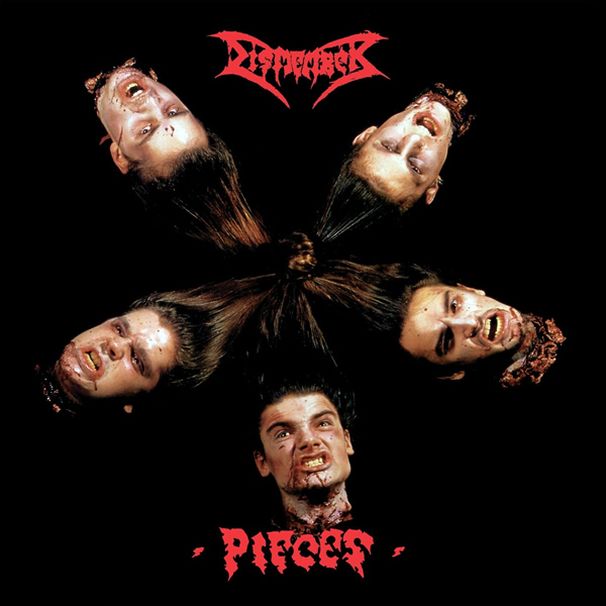 After the massive attack that Dismember brought us with the predecessor of this mini CD, the band’s name gets settled forever. Dismember is from this album a band that deserves the title of co-founder of the Swedish sounding deathmetal. This mini CD brings us exactly the same deathmetal as on the debut album “Like An Ever Flowing Stream”, Where the band later will turn in a overall mid-tempo kind of death, the band still plays an up-tempo sounding deathmetal. But as always alternated with the well known slow parts which is some what the trademark of the Swedish sounds. This mini album contains a lot of classicks or in any case just brilliant and ground shaking deathmetal. Together with the friends of Entombed, Grave, Unanimated and Unleashed they settled the genre of Swedish Melodic Deathmetal. Dismember always kept up this feeling and their name and therefor hardly disappointed any fan. This caused for me the feeling that these guys are the godfathers of Swedish Metal all in general. (FelixS)