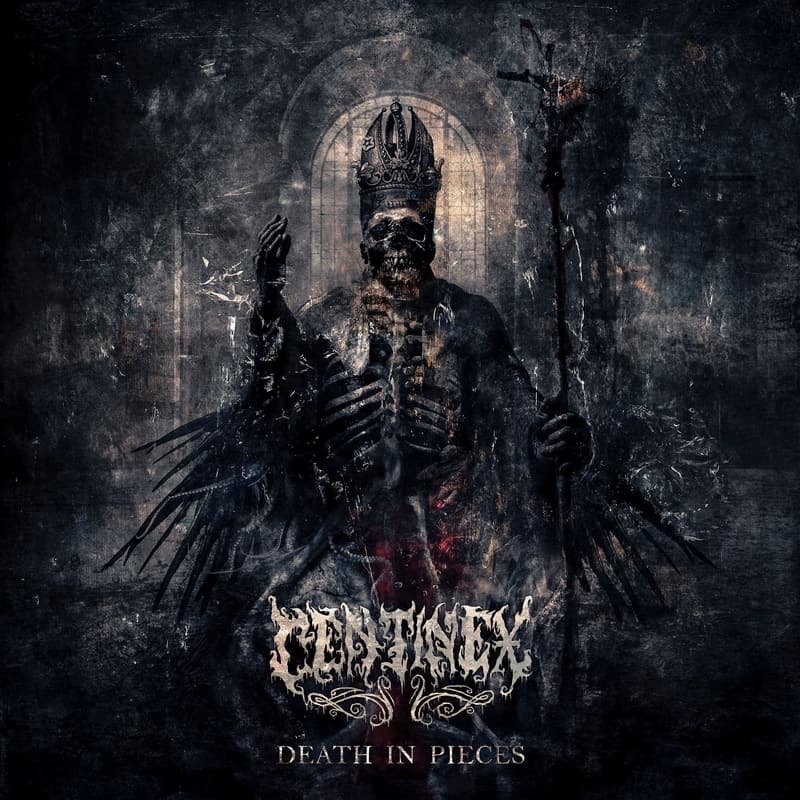 The heavy riffs have balls and stand out tracks from me are the instrumental “Piece’s” that paves the way brilliantly for “Cauterized” that breaths old school and will bring war into the moshpits. Another great track is “God Ends Here” which is a true neck breaker with riffs that are made for thrashing the place up! Nothing beats old school Death Metal that’s sounds simple yet effective, without unnecessary forays. Great, thx!