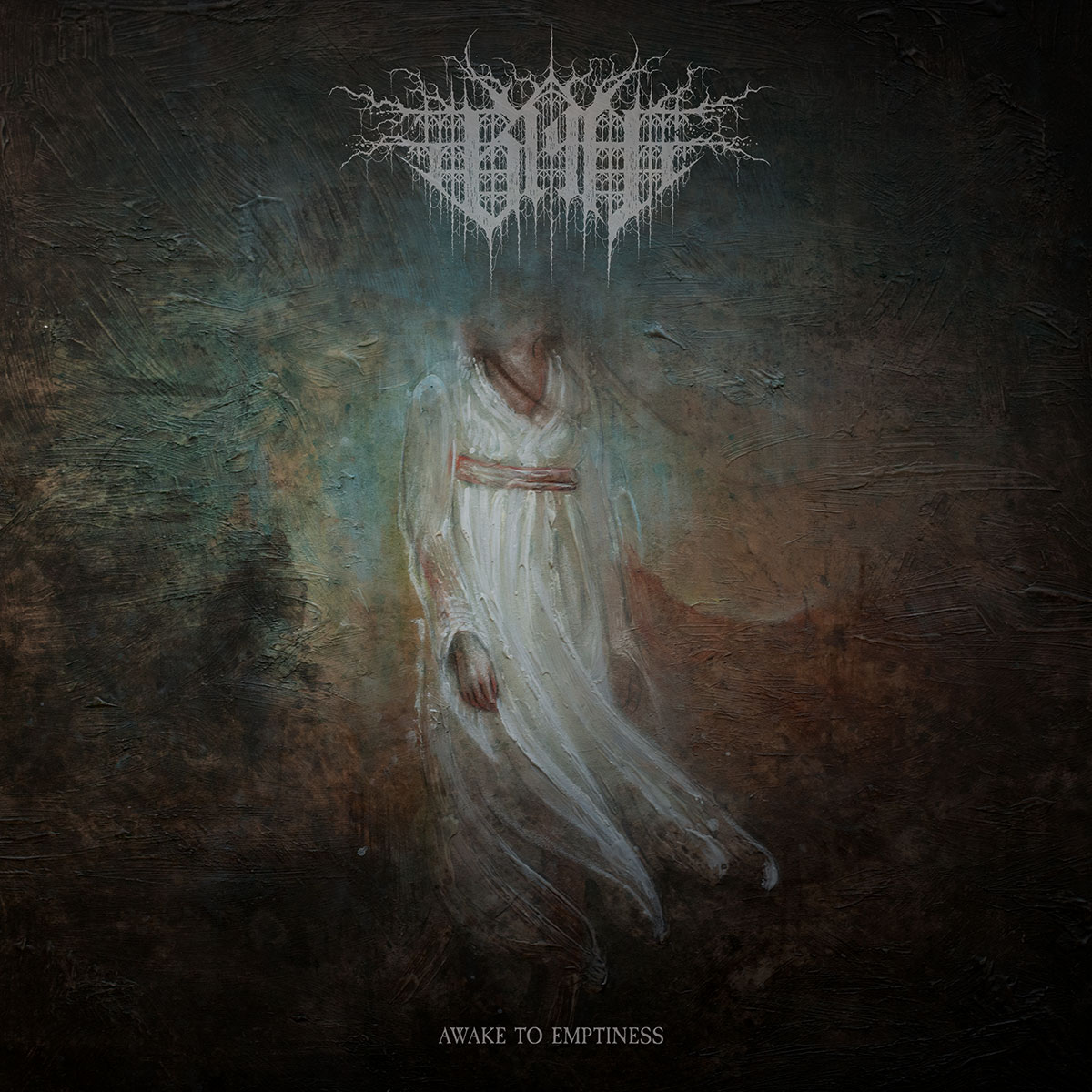 Back in 2019, mysterious German Black Metal duo Blyh unveiled a sophomore full length album release. (Via Crawling Chaos on CD and Akashic Envoy Records on cassette) Consisting of five tracks, this three quarters of an hour in length opus shed darkness where there was once light and cast insanity wherever their gaze rested. Blyh’s brand of Black Metal is, more than anything else, thoughtful. Through strong song writing, Blyh mesmerize and taunt, weave and wander. Whilst capable of furious bursts of anguished aggression, ‘Awake to Emptiness’ feels more of an emotional journey through the dark recesses of the human psyche. With that in mind, Blyh’s musical depth spans absorbingly atmospheric melodies, haunting tremolo guitar leads, prominent sturdy bass lines and when the moment is right, surges of pulsating riffs and blast-beats, accompanied by anguished searing vocals.

At the very core of Blyh’s work, at the very soul of the band, runs a deep poetic vein as well as a depressive heart. Have a read of the lyrics whilst listen to ‘Awake to Emptiness’ and you’ll be astounded by the emotional depth conveyed. ‘Voracious Null’ is by far the most powerful of all five tracks, both musically and lyrically. This song sees Blyh at their most ruthless musically as they embark on a slow, hypnotic dirge, forged with iron like harmonies throughout, whilst lyrically ‘Voracious Null’, in keeping with it’s title, casts a further bleak shadow and conjures a despondent all encompassing atmosphere of gloom.

Truly an album that cannot be realistically categorised. ‘Awake to Emptiness’ is too savage, especially towards the end of the opus, to be classed as Depressive Black Metal, yet far too emotionally challenging and poetically minded to be branded as standard or traditional Black Metal. I think I’ll settle for it being a high quality album and leave things there. (Luke Hayhurst)