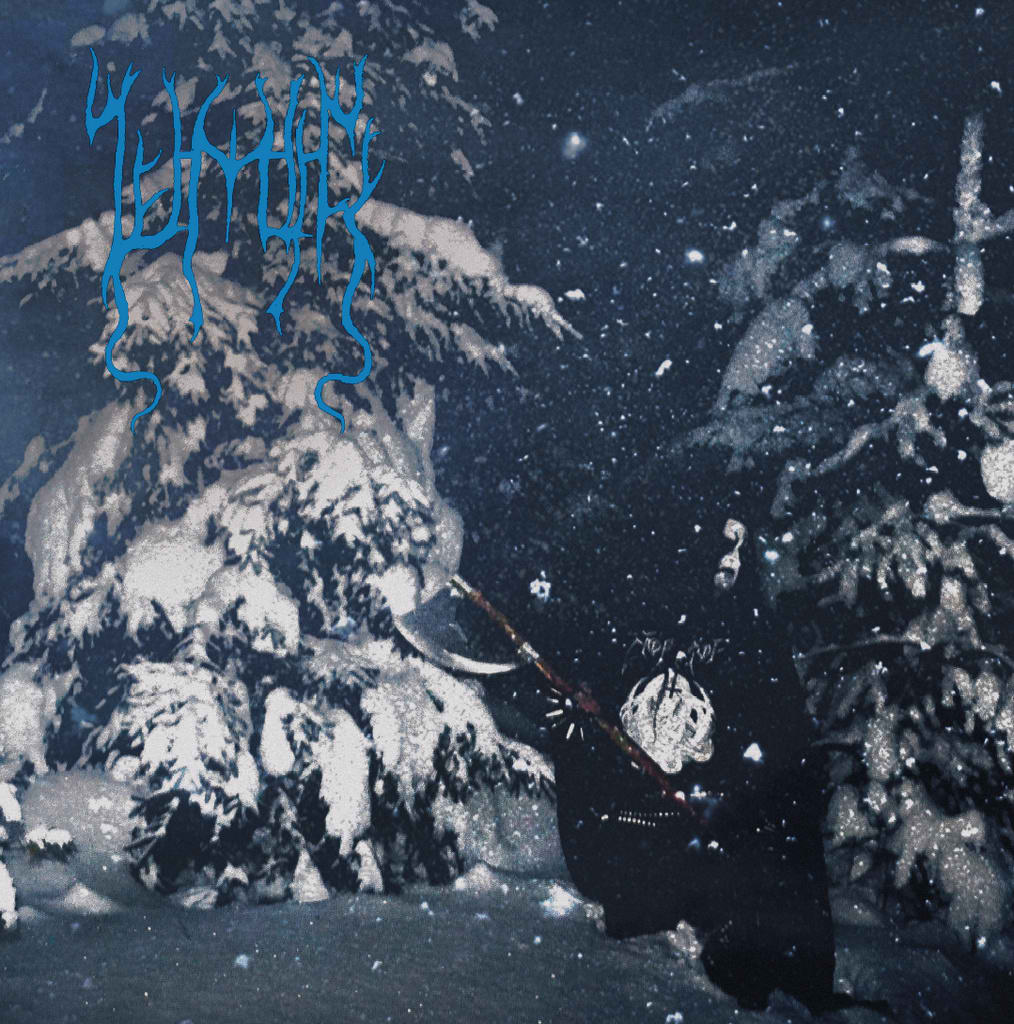 Ymir, or better yet sole member Vrasjarn, isn’t the most productive one within the country of a thousand lakes. Founded back in 1998, released a demo called “Trollsword” in 1999 and another demo was released in 2006, with the title “Silvery Howling”, although it was already recorded in 2002. And out of the blue, there it was…the debut album “Ymir”.

Mystical mid 90’s Finnish Black Metal…nothing more and nothing less. All is played in the spirit of those days, be it the riffs, the melodies, the chants or the subtle use of the synth. Great album for those who  appreciate the aesthetics of that particular era in which Ymir succeeds without any doubt.

Resurrection of the Pagan Fire! (Ricardo)