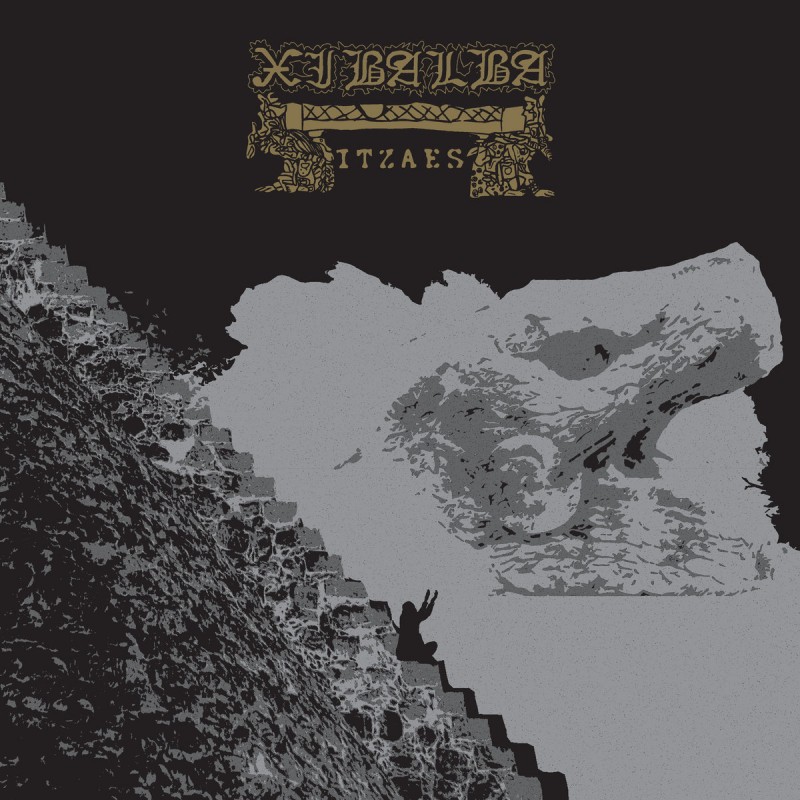 “Xibalba” – in Mayan mythology, a place of fear. “Xibalba Itzaes” – the band embodying that fear. Fear, raw aggression, hate, fury, all those things you’d want good Black Metal to be, and… Mayan heritage, deities, apocalyptic folklore. Released in late 2018, a unique record “Ah Tza Xibalba Itzaes” is the almost-30-years-old-band’s second full-length release so far. And you need to dive into it.

Heavily inspired by earlier Black Metal bands such as Bathory and early Darkthrone and punk influences, they prove their originality by mixing ancient tribal elements into this kind of music. Also, they give a new dimension to a genre so wrongly thought to have little potential to develop nowadays much further than what those pioneering bands did in the ’90s. This is, however, not a revolution, but a good execution in the genre.

The record itself consists of 12 songs, 8 of which are new and 4 re-recorded of their old material. Some are transition pieces, improving your impression of “Ah Tza Xibalba Itzaes” as a whole album piece rather than individual songs. Vigorous and primitive energy emerges from the very start, never disappearing but shifting forms throughout the piece. The record’s minimalist production, as should be, is devoid of any unnecessary beautifying.

Dynamic, attention-grabbing and headbanging-fit-inducing, this record is here to cure either your early Black Metal nostalgia or stereotypes. Or, if you’ve been in the scene long enough, perhaps both! With everything going on these days, this nasty and raw record is a great distraction. Enjoy! (Lana)