Xegren – Risen From The Depths Of Suicide [Demo] 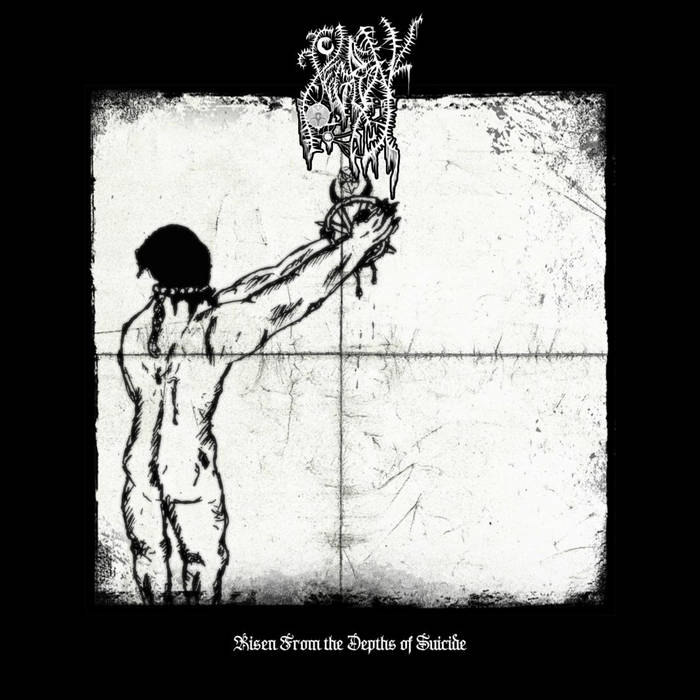 A mere three weeks after Xegren’s first and self-titled demo tape Mila returns with a digital new (rather short) 1-track demo. The new track that just runs over 2 minutes and is not all that different from what she presented us on the previous self-titled demo, that has a running time of just under 20 minutes.

It has the same cold guitars and shrieking icy screams, yet the drums are a bit louder in the mix and programmed a little daring too – little less basic, so to say. The production is also a little more organic which gives the music a bit more of a cold touch but on the same time it feels less dense and haunting than it did on the self-titled first demo tape.

This demo-track is only available digitally, so any quest for a physical format is in vain. But it wouldn’t hurt to listen to it a couple of times (or even buy it digitally for only $1) to listen to Xegren’s developing musical identity. (FelixS)