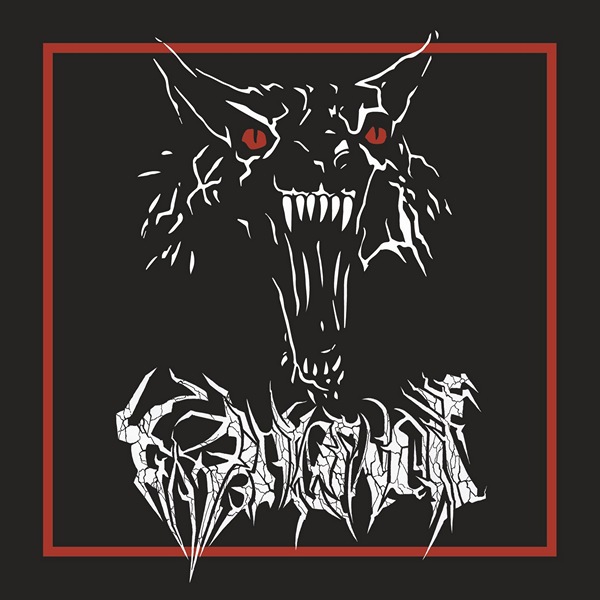 Here we have the return of the mighty Winterwolf. The first time I crossed this band I thought it was Black Metal because of the name but in the Xtreem music catalog it was described as ”Death Metal with Demilich former members” so I checked it, a stupid smile came immediately so I ordered the debut album ”Cycle of the Werewolf” back in 2009.

Wow! 10 years ago… this is not the Demilich return under the Winterwolf banner as Winterwolf is another band with their own style as it is very influenced by the Swedish sickness and magic. I don’t know what does these people eat but it’s hard to find something bad from Finland or Sweden when you come for Death Metal. Within Winterwolf you can find “Abominator” Antti Boman (Guitars/ Vocals) who’s a former Demilich member, giving his particular abyssal vomiting voice but without the reverb effect because as I mentioned before, Winterwolf is another band.

Dismal riffs and dynamic speeds without reach, the blast beats and the characteristic Antti’s voice that conspires with the other vocalist, “Corpse” Tommi Hoffren, who also was a member of Demilich but during 2006 and 2010. This is the kind of record I left ready to play for the morning once I go to bed, if you are looking for some progressive, cosmic, fresh and want to explore new things, maybe you should try get into a new age group and go naked into the woods because this is just rusty, rotten, pounding Death Metal!!! (Gangrene Pus)