White Nights – Into the Lap of the Ancient Mother [EP] 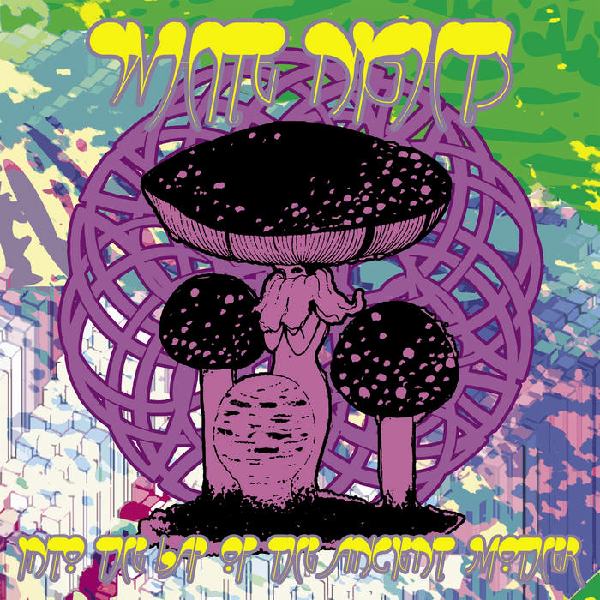 Wow, where to even begin with this? First of all, there aren’t a whole lot of bands to compare White Nights to. So, what are we working with here? White Nights is an American project with little to nothing known about them besides their country of origin and affiliations with Iron Bonehead. Essentially, they play a heavily distorted, psychedelic blend of Black and Doom Metal.

The songs on White Night’s debut EP are very mid-paced and minimalistic, they draw a lot upon repetition and create an arguably hypnotizing listening experience, albeit at the expense of variety. In fact, especially the first two songs “Litha” and “Drift from Irminsul” are somewhat hard to tell apart, even after a fair amount of time with the EP. The definite stand-out track, however, is the third one: “Bölthorn.” At a seven-minute runtime, the song is given enough room to breathe which allows the band to let musical ideas come and go, and develop it with a lot of urgency. The song has a clear structure without coming across as formulaic, and everything in terms of songwriting and instrumentals works toward the climactic outro of the song.

While White Nights, at least aesthetically, come across as a Black Magick SS worship band, this couldn’t be further from the truth. The music on this EP is extremely dense thanks in part to the lo-fi production, and owed to the repetitive, almost trance-inducing songwriting that above everything else creates the psychedelic atmosphere. In the vocal department, we have neither screams, nor clean singing, but instead deep, probably pitch-shifted spoken word vocals. While it felt gimmicky at first, upon repeat listens, I changed my mind on them and actually think they give a lot of edge to the listening experience. At the EP’s best, it really sounds like you’re listening to an ayahuasca ritual while The Ruins of Beverast are playing “The Foulest Semen of a Sheltered Elite” in the background — that album’s opening vocals, by the way, are the closest comparison I personally have to White Nights’ vocals.

In conclusion, this EP starts out as being not very engaging but when that “Bölthorn” hits, you’re in for a mushroom trip of the Black Metal kind. In all seriousness, this EP is not mind-blowing, yet sure as hell a promising debut. With this in mind, you may also be pumped to know that their sophomore EP “Solanaceae” is scheduled to release February 2021 via Iron Bonehead, so stay tuned. Finally, if you’re a fan of weird Metal, or outside-the-box music in general, you shouldn’t sleep on White Nights! (PhilippF)