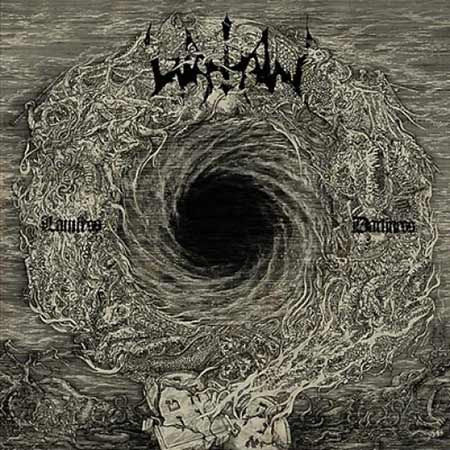 The return of one of the most relevant Black Metal bands in the world saw the summer release of a storming album that even surpasses their breathtaking “Sworn to the Dark” of 2006. The Swedish black wizards have managed to concoct a masterful opus packed with profoundly ominous melodies exuding the ferocious malevolence and immense power that distinguishes their undiluted Black Metal spirit. At the same time, they have also created a very accomplished and mature piece of work that rises above the single genre to effortlessly distill under the Watain banner the best from all the dark paths. The result is an album that is as timeless as scarily intense. So it is no surprise that dark princes such as Tom G Warrior, who went as far as comparing them to Hellhammer, or Carl McCoy of Fields of Nephilim, who lent his talents as a guest vocalist on this album, feel attuned to their offerings: Watain is now undisputed royalty too.

Superb tracks like the captivating “Four Thrones” and the long dark tale of “Wolves Curse” lead to the classic, awe-inspiring title-track “Lawless Darkness”, an instrumental masterpiece that makes up the powerful core of an album that will be played to death with total relish each and every time! All the following cuts – astonishingly – keep raising the levels, mercilessly attacking the listener like a rabid pack of wolves slaying all that breaths on their path, gorging on the blood to quench their primordial lust for life. The lengthy and epic “Waters of Ain” finally concludes the album by entering into post-black metal territory with a soaringly dreamy epilogue that eventually fades away into a dark abyss. A particularly nice touch is the digipack bonus track, a cover of the legendary Italian horror metal / black metal pioneers, Death SS. (AlexMF)