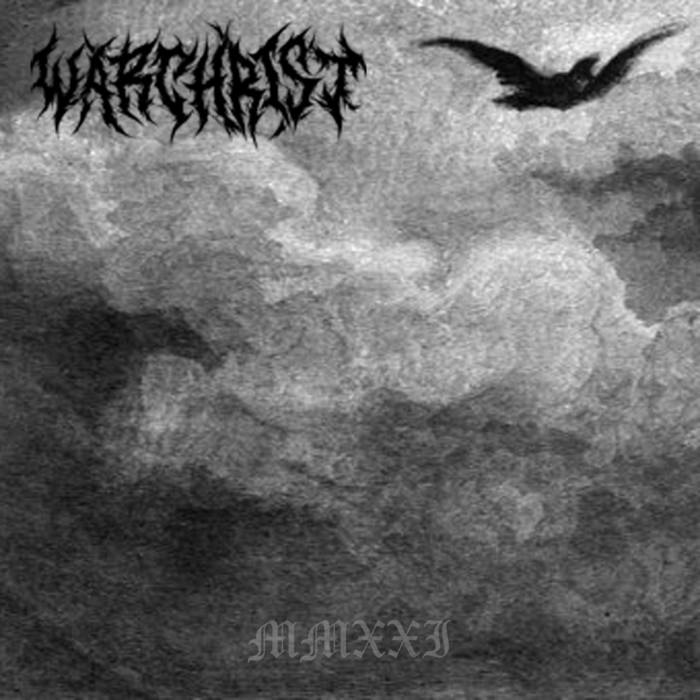 If you are going to open your demo with the RAW is WAR theme song from Attitude Era WWF, then I am going to want to invite your around for afternoon tea and be your friend! UK D-Beat merchants Warchrist have returned after a long absence and they’ve only progressed into a balls to the wall Crust laden Death/Thrash Metal band with just a few nods towards Blackened Thrash for good measure too. And yes, they really do open with a cover of that most nostalgic pro-wrestling theme song and it’s bloody glorious. Right now I’m mired in a nostalgia trip of Head Cheese, chair shots, arse kissing and Mae Young giving birth to a hand. (Why does nobody ever question why the hand is white when the father is Sexual Chocolate Mark Henry, a huge powerful black man?)

Enough waffling. Warchrist play fast, Crust laden Death/Thrash and they play it hard! This comeback demo is ten minutes of groove laden filth mired frenzy and though the band don’t get together often, (Three of them being in Kent and the other stranded in Middlesbrough) they still manage to collide often enough to produce one hell of an unholy racket. If I had to liken Warchrist to anyone it would be to the Durham’s murk fused crazies Winds of Genocide, as both bands share a rampant nature and brutal punishing sound. With a show upcoming in Poland and a new EP currently in the works, Warchrist are a band you should definitely have your eyes and ears on. (Luke Hayhurst)