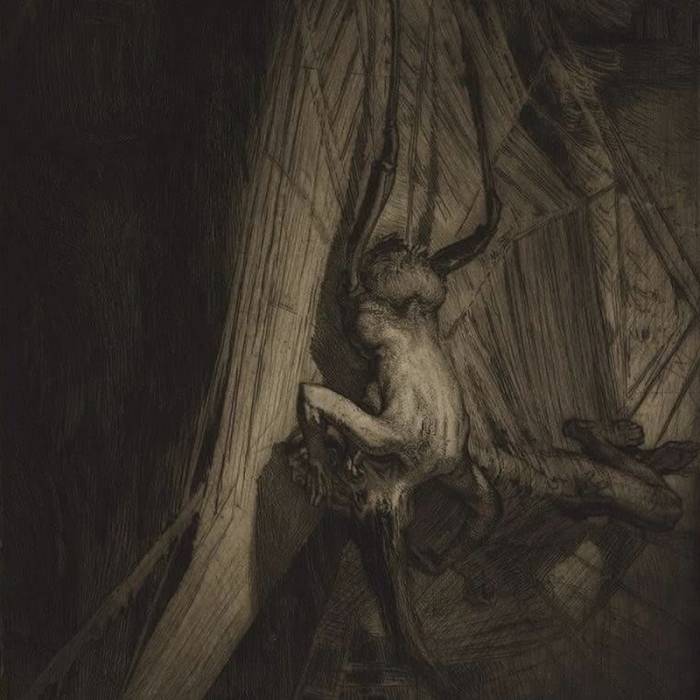 From the city of Chicago, the band Vukari is spreading their Black Metal upon the masses and prior to this demo they have released 2 full-lengths and an EP of which the last full-length, “Divination” was released by Bindrune Recordings and Vendetta Records back in 2016. So it took 3 years before the guys behind Vukari have something new to show the world and this 1-track demo is meant as a teaser for the new album.

The Black Metal Vukari is presenting is a mix of traditional and slight dissonant Black Metal played the modern way and Atmospheric Post-Black Metal with some fine melodic leads. The rhythm song writing and slight dissonant approach is a bit middle of the road but the leads are the interesting part of the track. As it is a teaser, the forthcoming album has already been written, but I do hope the emphasis are on the leads and solos on that one otherwise I’m afraid it will not reach out enough towards the masses. (Ricardo)