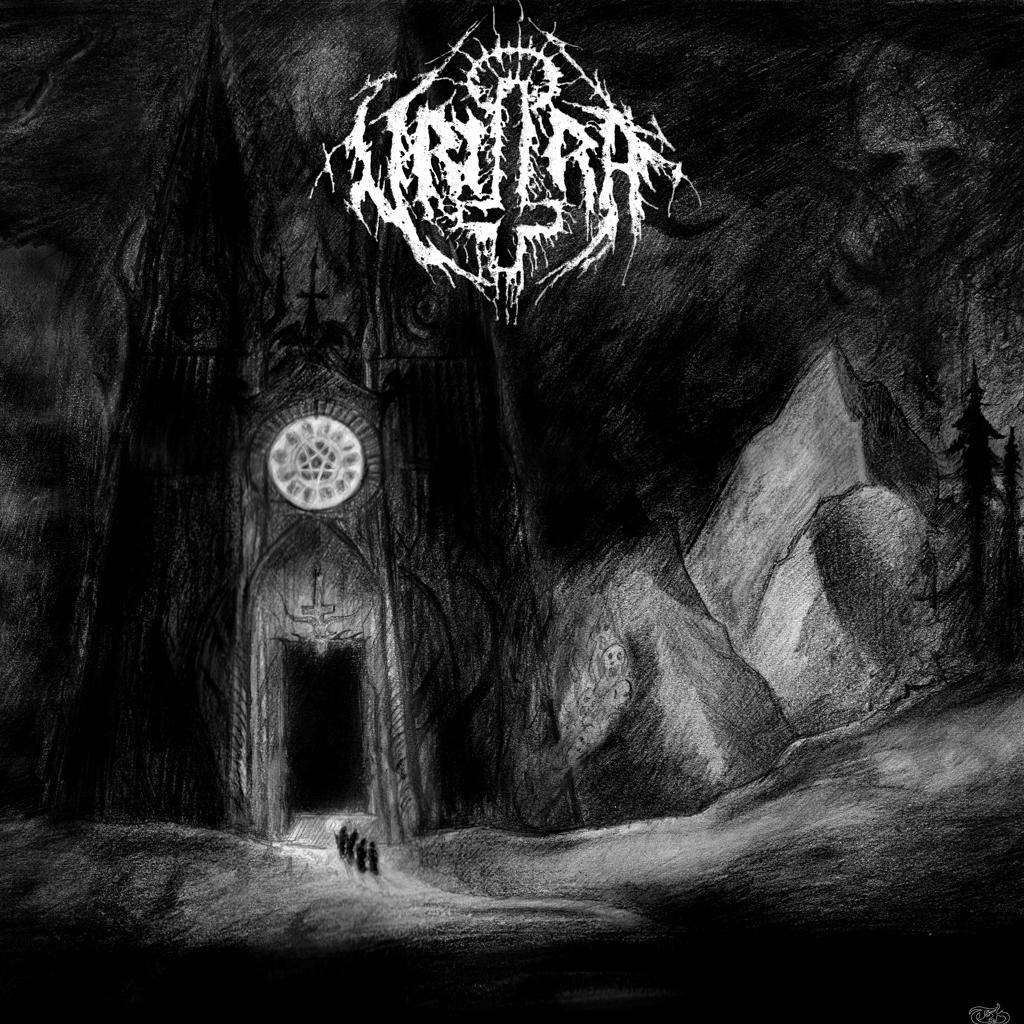 The one and only full-length of Vritra, the one man project by Shautrag (Horna, Sargeist, ex-Behexen and many more) was released by Vermines Pestifera back in 2009 and got re-released by GoatowaRex on vinyl. Prior to “Deinde Signum Mortifera” there were quite a couple of demos and splits, especially with Kêres, and after the release of this album there was only one split and a compilation to add to the discography of Vritra.

With this project Shautrag aimed for the more slow and mid-paced Occult Black Metal, which has similarities with early Mayhem due the vocal patterns. It is primitive and unsettling even at some times, or as it is promoted; “Shautrag’s most overtly miserablist Black Metal creation”.

Punkish, first wave, second wave, bleak-ish and raw…a treat for the ear for some of you. (Ricardo)