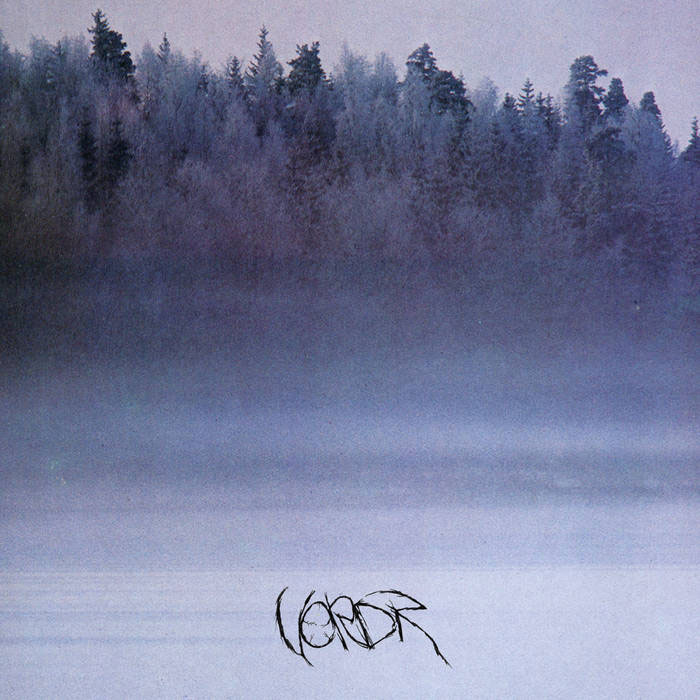 Before Finland became the land of metal through the 90s, it actually used to be the land of punk. This tradition passed on to a part of the Finnish Black Metal scene. That would be what the Nuclear Metal of Impaled Nazarene represents, compared to the more intellectual Finnish Black Metal in the vein of Black Crucifixion. Since 2003, the Finnish underground scene has had a hidden gem called Vordr. This project has a lot of influence from the Suomipunk-Hardcore sound, combined with a true Black Metal attitude. When I say “true”, I’m turning my eyes to the Norwegian 90s: to good-old Darkthrone and, most specifically, to Ildjarn. There are many similitude between Vordr and Ildjarn: the lyrical subject of nature, the structure of tracks and albums, the overall mysterious aura surrounding the project, the underproduced necro-sound. Nevertheless, Vordr is no copycat. They also are a project that’s exciting because of the it music, not their attitude and legend alone.

It has been silent around Vordr for 3 years. No albums called Vordr, no EPs called Vordr. I say that because almost every single released of Vordr has just been called Vordr. Their 2016 LP was surprisingly called “In the Shadow of the Wolf” (remote Darkthrone reference?) but, to make up for that, they gave the songs no names. In 2019, their Songs have names but their album is just called Vordr, again. This minimalist attitude is reflected in their compositions: short and with rather simple structures. It also transcends to their sound: no weird effects, no keyboards or sampling, nothing folkish or symphonic. Vordr keep things punk, without being Black and Roll. Their music is not complex, but it is really well written. Their short songs are based in few, very effective riffs. The bass lines pop out from the wall of guitars from time to time. This is not very common in this kind of black metal, but it gives the music a lot of dynamism. If one would take the hall out of the vocals, they would actually fit in some old-school Punk Hardcore record. But the music of Vordr is real black metal. While the compositions do have some groove, it all functions in an atmospherical level. And it function better and better the mor times you spin it. This record is a grower. My first time with it was a bit of a disappointment. Their previous album was better, I thought. If one pays no close attention to the details, this record feels like a sep back to the earlier sound of Vordr. But after some intense listening in the past few days, it has slowly become my favourite of the project. The compositions are extremely solid, 2 minutes long tracks manage to sound hypnotic, the whole album flows like a storm. Also the production is amazing: it had been cleaned up, compared to previous works by Vordr. Still, they have kept enough dirt in the sound so the necro feeling is not gone.

This is probably both the best release by Vordr and the best Raw Black Metal album of this year so far. It is also nice to see Vordr release in a relevant label like Terratur Possessions. This might allow more people to discover this great project, while keeping things underground. (Damián)