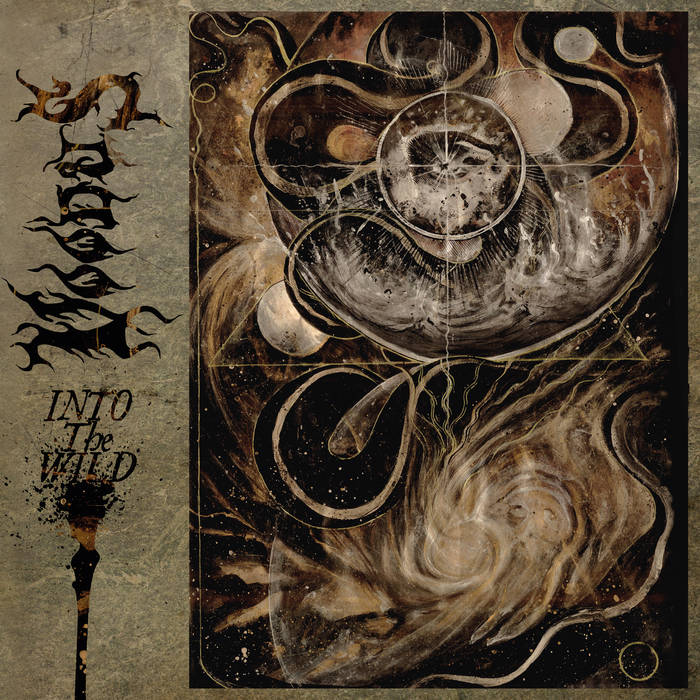 From 2004-2015 a band called Jormundgand from Sweden played some Black/Death, releasing 2 demos and 1 full length. The band then decided to change name into Voodus. 2 demos later under this moniker they now released their debut album “Into the Wild“ through Shadow Records. Melodic embraced Black Metal which has a certain Watain/Dissection feeling spread throughout the entire album, with a very appealing production curtesy of Necromorbus Studios, which is warm, breath giving and steel melting at the same time which means it has enough power for the more aggressive moments on the record.

The band is in a very good shape on each department and knows how to create the right atmosphere when needed. To me their force lays in their slower, more “epic” sections which are mostly full of captive melodies. The band doesn`t lose the groove, a very important element in their sound, which doesn’t go just for full blast action. The Watain influence make their appearance here. The clean guitars and twin melodies are well done, both reminiscent of Dissection and something I really like, although not being new. The “Heavy Metal“ guitar solos, melodic and eruptive are great and well placed. The spirit of the aforementioned bands lives on and the variation is triumph. If the band is able to give an extra dose of independence into their sound then a lot can be expected from this band in the future. Very good debut with a huge potential If you ask me. (DPF)