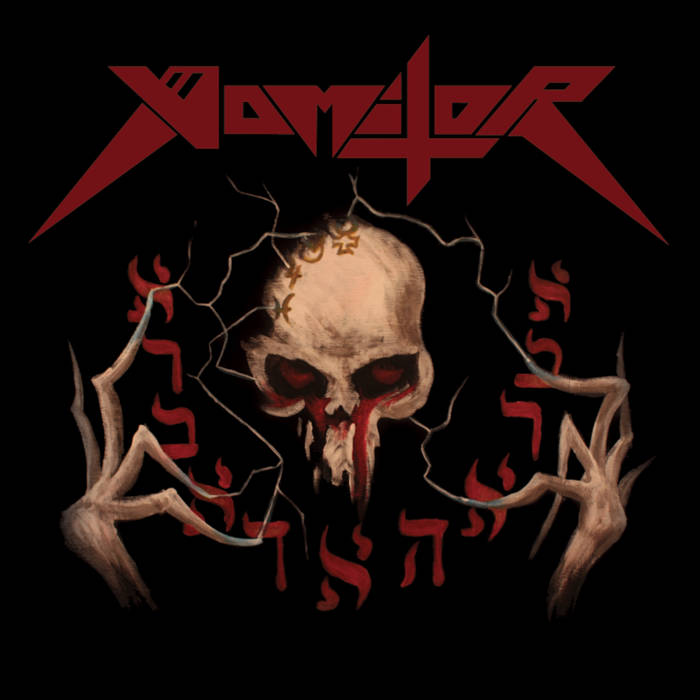 I am sure Vomitor are no strangers to underground addicted Thrash maniacs as they are being around for almost 20 years now. The guys from Brisbane, Australia are among the truest of their kind. Their Death/Thrash mixture is raw, primitive, has balls, guts and is without gimmicks. Their 4th album “Pestilent Death“ continues this tradition with power and might. The sound is dry but balanced and the bass isn`t audible at all. The vocals are somewhere between Angelripper and Araya and the riffs are straight from the 80s. The drums are pounding and changing into different beats, using some nice fill-ins. After half an hour the violence is over and can conclude it is another good album in their history. Not really new what they are doing here, but who wants that from Vomitor anyway? Fans of the band, or Slaughter Lord and the like, should grab their copies. (DPF)