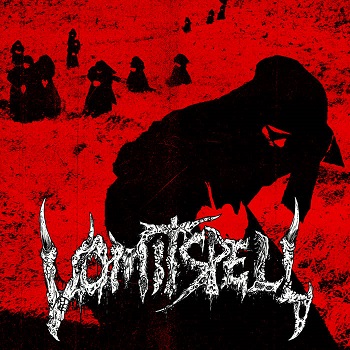 Do you remember the German grindcore act Nyktophobic? They had two full-length albums and numerous split releases in the 90’s. Then they disappeared from the face of the earth. Seems like their guitar player Markus B is back in the game with this hell of a demo of the band Vomit Spell.

This demo offers seven tracks of oldschool Swedish death Metal mixed with grindcore and punk. It is obvious that the guys in the band are skilled musicians who have managed to create interesting songs with dark and aggressive sound. The vocals are a little bit low in the mix but probably it is deliberate. The main thing is that Vomit Spell’s demo have the atmosphere of the early recordings of Nihilist and the similar Swedish death metal bands from the beginning of the 90’s. And for me this is one very good thing. Check this out and break your neck! (Zvetan)