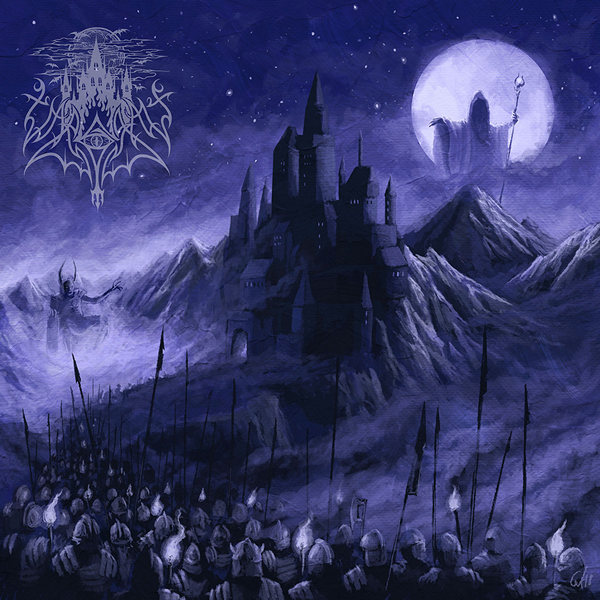 Vargrav strikes back again. After the critically acclaimed debut “Netherstorm”, which held the 90s spirit pretty high, Vargrav continue their path of melodic Black Metal in the vein of Emperor, Limbonic Art and the likes, showing the capability to release 2 great albums in a row with interesting nuances and versatile song writing.

The bridge between pure aggression and epic hymn factor is smoother on “Reign in Supreme Darkness”. I think this time the epic constructions are more elaborated and hide more details, that reveal themselves by each listen. V-Khaoz`s voice haunts me even more than on “Netherstorm”. Maybe because the voice sounds more „controlled“ than on the debut, pointing out some highlights with higher pitches when necessary, and maybe because he found a better mix of his capabilities…I don`t know, it just sounds great. It still offers nothing really new, but everything is so well done that it slashes 99% of its similar genre mates. 90s Lunatics, do yourself a favour and order this! (DPF)