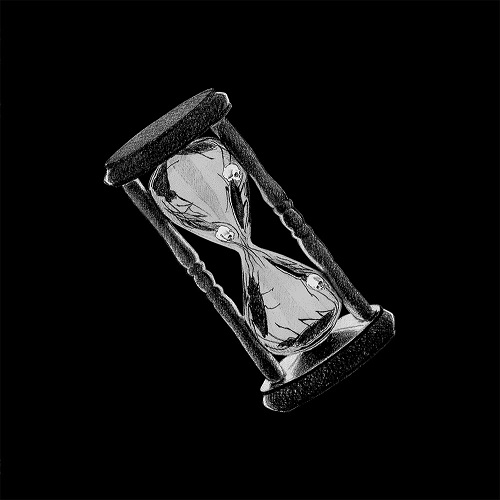 Atmospheric, depressive, frost filled Black Metal isn’t an easy task to do right If you ask me. It can be that after 1 minute you feel the need to skip track or just change record when the song writing skills and the production duties aren’t on pair with the presented music. Some may criticise “you just have to be in the mood” or “you don’t get Black Metal”. Well, honestly, I get point one, often, the older I get, the mood seem to affect the choice of music, as for the second, nope sir, I think I get it quite well, and I get Unbegotten.

The Spanish Black Metal manifestation started their journey in 2014, identities aren’t known, remains occult, not their music. With “Proem of the Unborn” they released a demo in 2016 and 3 years later their now discussed full length “Manifestion” was released, and this is the kind of record that was done right.

The atmosphere created is suffocating, entrancing, reverberating, dark and melancholic at the same time, brilliant.

The variation is enough to not fall into boredom, I never felt bored and sunk very deep while listening to this. Top!

The production is raw, but clear enough to be listenable, to grasp the finesse of the musicians and to enhance the atmosphere of the record, done right!

“Unbegotten” and “Ruin and Misery” are a great start and 2 excellent tracks I’d like to point out which have all the key points I mentioned earlier. The level remains high, the track flow and embrace one’s self like droning monk chants while meditating. “If I Fall” is another track I really dig on this album and stands out thanks to the great riffs and drumbeats/fills and the throaty vocals that spit fire and death. “Abysses of Existence” has such an amazing groove and is so damn sinister, you will love it! Killer drum beat at the beginning.

An awesome debut by this Spanish entity, hope they keep the things going. (DPF)