Those Who Bring the Torture – Dark Chapters 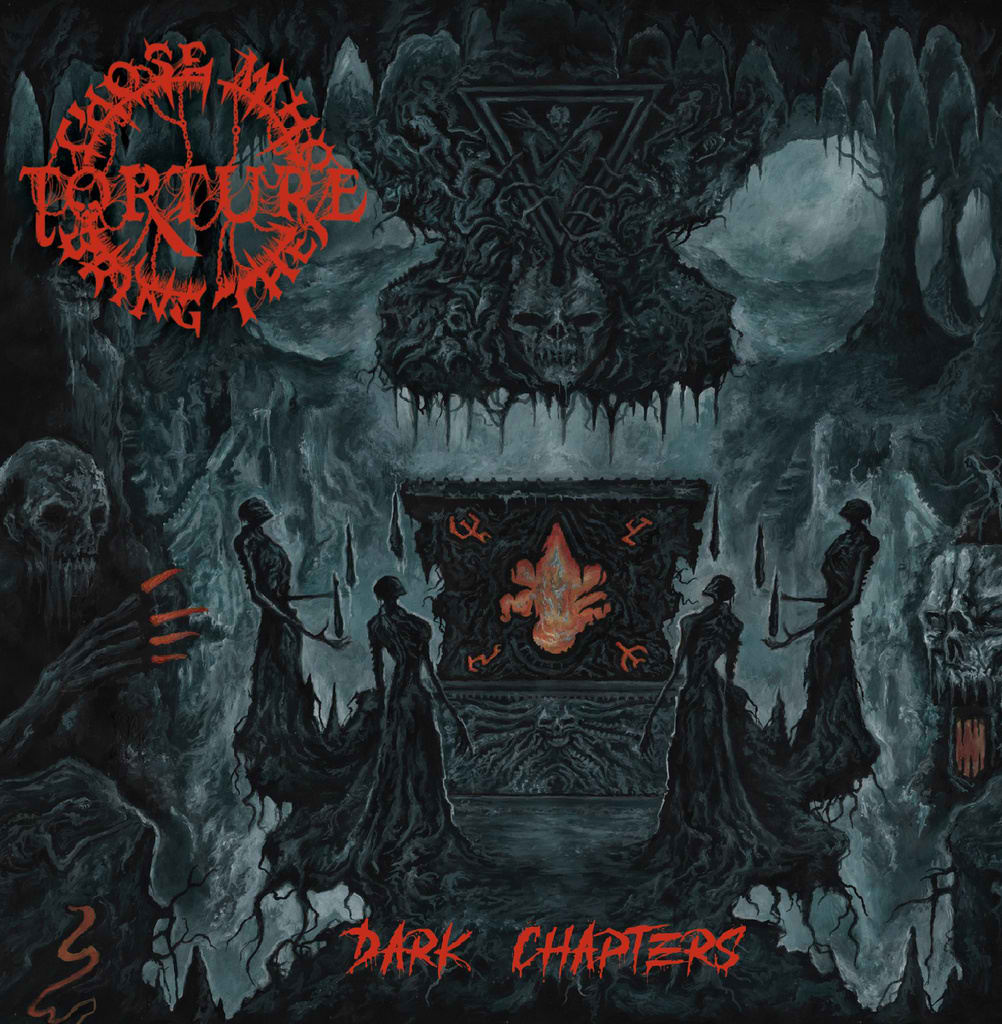 This band is paving their own road since 2007, and in that period they’ve released 6 studio albums, and at the end of 2020 their 7th release was a fact. One big name among the members: Rogga Johansson, the man with many projects that gave him his fame and fortune.

The conclusion of this album is simple, effective Swedish death metal with hooks, catchiness and groove. Sometimes it tends more towards the grind scene, but Death Metal is the base on this release.

If you like intense old school Swedish death metal with spot on riffs, then give this one a spin. But be aware, it ends too quick. (Fredde)