The Projectionist – Visits from the NightHag part 2 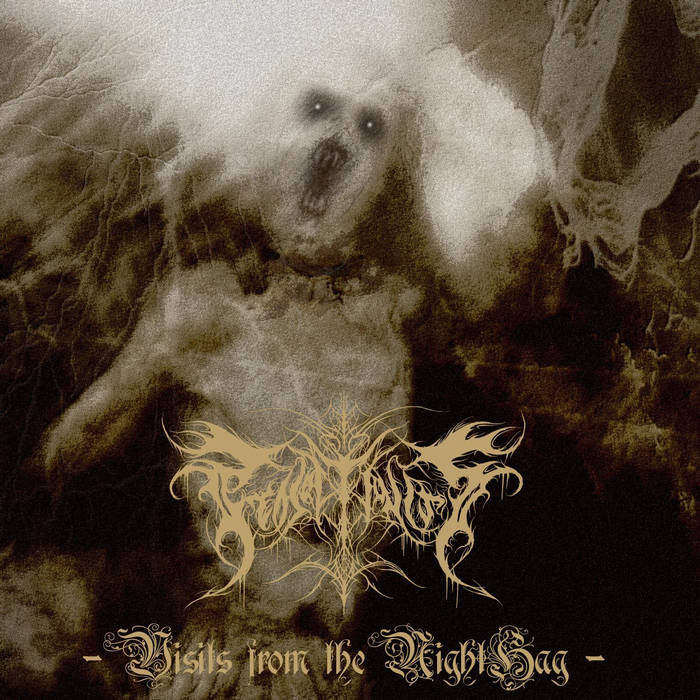 It happens, more frequently I’d like to admit, but occasionally an artist doing everything I hate will come along and make me rethink my choices in music. I got fed up with Symphonic Black Metal when I was a teen and I still don’t like it. I never actually liked anything even remotely resembling Depressive Black Metal and even to this day, most atmospheric acts just sound like they are recycling each others ideas…at least to me. But there’s a very simple rule in math that rarely works anywhere else – two negatives make a positive, or even better, an even number of negatives make a positive. Even if math is not something you love (or understand) in real life, you know you can apply that rule to a certain amount of real life situations.

In November of 2018 we met the band The Projectionist who introduced us to the first part of their ambitious six part operetta describing the fate of George and his encounters with the vicious NightHag. Part two takes us through what happens when the realm of night terrors reaches out to reality as we know it, as our protagonist George has both of his legs amputated because of the sleep paralysis and his doctor, Dr. Bendix (vocalized by Caesar Tiberius) wants to know what caused this horrible thing to happen. Soon afterwards we are taken to the Globe Theatre, to the apocalyptic scene where boundaries between consciousness and reality are finally torn down and destroyed. With this in mind, the told ending of the story is left open, forcing us to wait until the new part of this black metal opera.

This is modern black metal which contains parts of probably all the subgenres, but nothing here sounds recycled, overused or unnecessary. As much as it is raw, it is atmospheric and as much as it is epic, it is primitive. This group of musicians is talented enough to express themselves through their art, yet creative enough to tell the story to a wider audience. Above all, they are cunning enough to keep different people with different music tastes interested in what’s about to happen as the story continues further on from this point. (Black Mary)