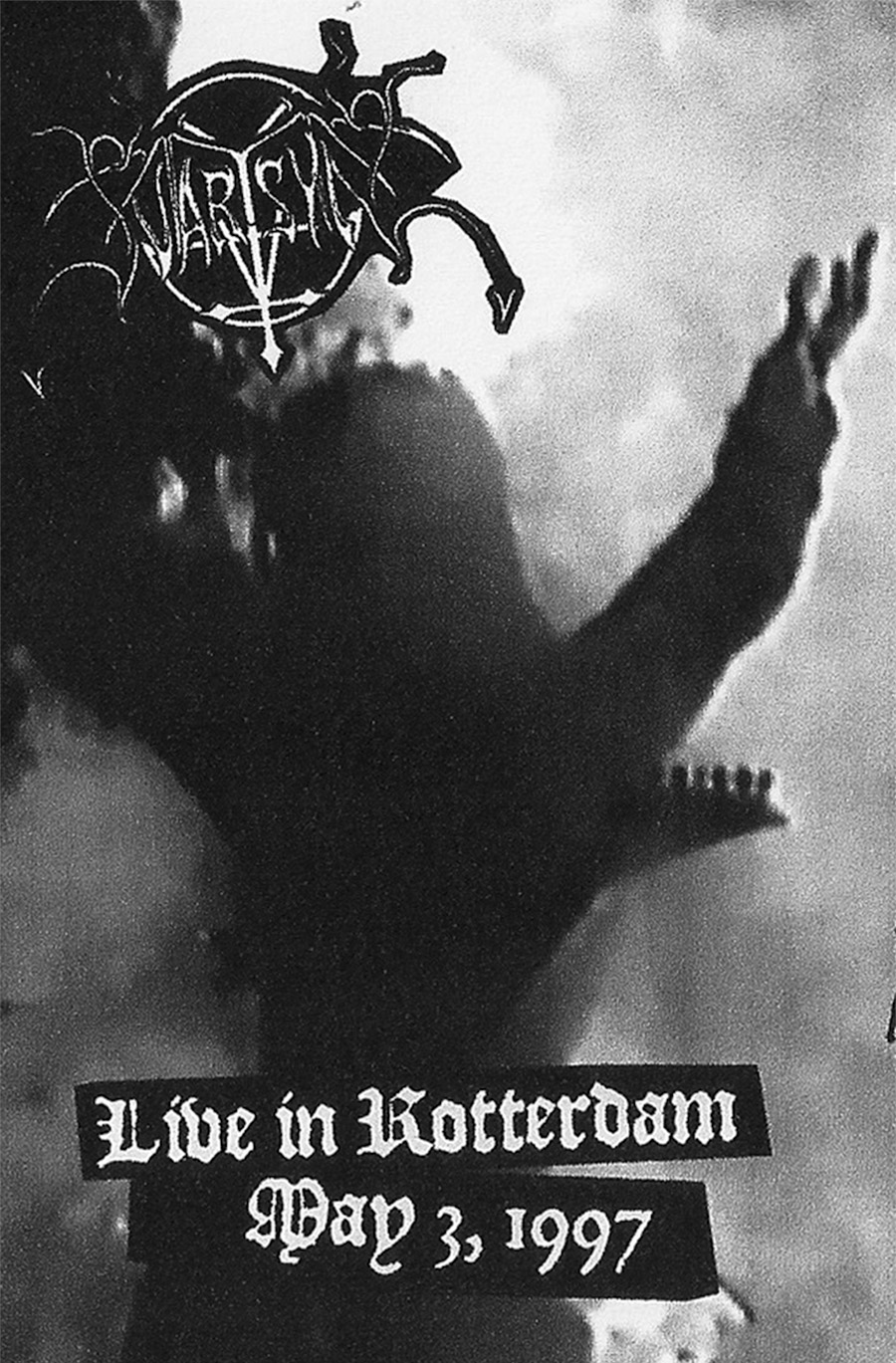 If you’re not a huge follower or devotee of the Blackened art, there is a possibility you have missed an act like Svartsyn, yet if you take a peek at the massive content of the discography you were probably looking in wrong places.

Although Svartsyn has 10 full-lengths and numerous other releases as well, Nomad Snakepit Productions takes us back to the beginning of the journey as these tracks are a live recording when they were touring with Behemoth and Desaster in 1997, the year before the debut album “The True Legend” got released. The 6 tracks, a mixture of the demos and the then upcoming debut album, behold a good live quality that fits the Swedish Black Metal very well.

And to keep in it in the 90s atmosphere, the layout is in the vein of the tape trading days and the release is limited to 100 copies, so be fast to obtain one. (Ricardo)