Svart Crown – Wolves Among the Ashes 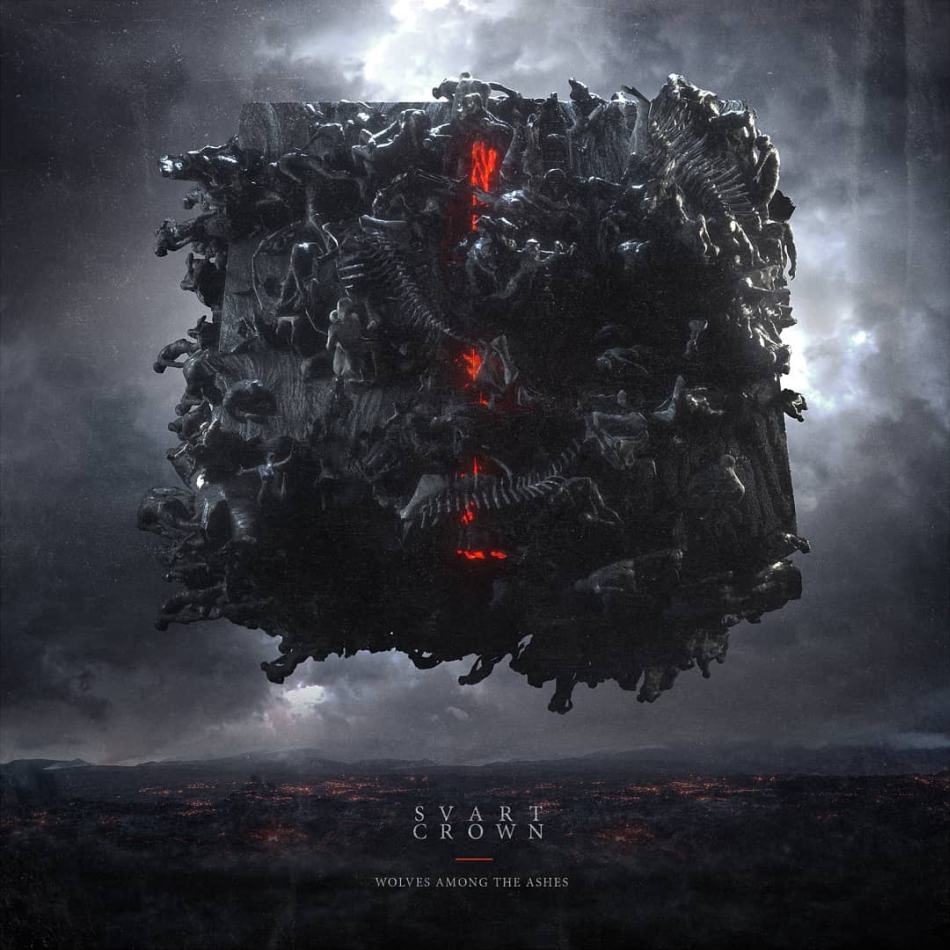 Some bands try to reinvent themselfs and often go to far away from their roots. Others try to evolve slightly changing details, incorporating new elements which were absent on previous efforts. Others just stick to their known formula. Svart Crown stand for the second. There are always small changes, interesting key points, especially the songwriting aspect is huge. Just like the production.

The songs are fluent, range somewhere between Black and Death metal, more modern in terms of songwriting, having Behemoth and Blaze of Perdition on their backs or some unorthodox chants (Gregorian like) on other tracks. Svart Crown found the balance between brutality and majestic atmosphere as the record is very versatile and needs a few spins to be catched fully. The more experimental “breathing parts” have some Deathspell Omega vibe without going complete in that direction.

A big plus is the capability to write hooks, like in “Thermageddon”. Strong are also (with great chants) the more slow paced tracks like “Blessed be the fools” who got the weight of colliding stars against the earth (Godflesh like machine part, trance-inducing grooves).

Open minded fans of extreme metal should risk an ear, it could be worth the trip. Thumbs up! (DPF)