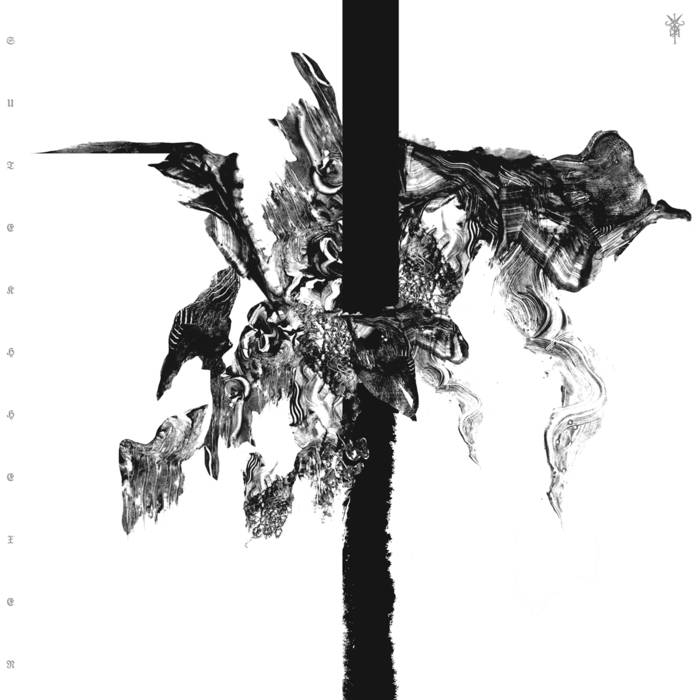 Days when the story of something was told through the lyrics of the song, are long gone. Nowdays, the music itself has to be captivating enough to get and keep someones attention and also, it has to make the listener ‘feel’ what kind of story is being told (because, let’s be honest, very few people actually understand the lyrics – if there are any – on the first listen). Music is not to only be heard through the ears, it needs to be felt with the entire body and it has to leave its footprints on someones brain.

Californians Sutekh Hexen have been making music for about a decade at this point and their combination of black metal, chaotic noise and heavy occult atmosphere grew into a monument of consciousness altering horror. After a handful of splits, EPs and demos they released their fourth full lenght (funnily enough, this is their first proper studio recording), bearing their own name – it might also be because this was the sound they have been looking for since the beginning.

And what a sound it is! White noise starts taking sort of shape, there is a barely distinguishable rhythm, with almost a melody hidden in it. Burried deep inside that wall of noise, there is a voice of someone trying to escape. Words are muffled, only screams are heard. They are becoming more distinct while the melody is taking shape and right before it takes its form, it disappears in the white noise again. Within the first couple of minutes, the album shows this will be an unpleasant and disturbing and will anchor itself in your subconsciousness. The noise is sometimes covered with visceral guitars and it’s taken into a more doom or even sludge waters, sometimes being an epitome of an atmospheric or even an ambiental sound, having hypnotic and ritual rhythms. If you think every song should always stick to a certain structure, then this is not an album for you. But if you’re willing to look over those boundaries, you will find an absolute gem in this vaguely described mindfuck of a genre. (Black Mary)