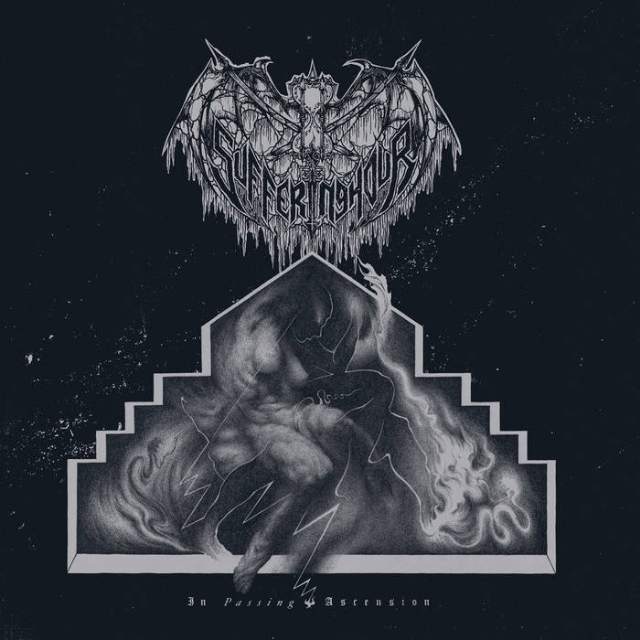 Guitar-wise this must be the album of the year (at least from everything that’s been released so far – and we’ve already past the middle of the year mark)! But even if the guitar sound alone is enough to make you pay immediate attention, the whole band’s performance is what makes the work of this Minneapolis crew magnificent. And, not less important, the album is to be enjoyed like that: as an album! The entire song structure and running order brings an inexplicable sense of order among the whole chaos generated on each of the songs. The debut “In Passing Ascension” is a huge improvement from their first official release (2014’s “Forseeing Exemptions To A Dismal Beyond” EP on Tridroid Records) and is what the band calls “cosmic blackened death metal” while claiming big influences ranging from Inquisition and Mgla to The Chasm and Dead Congregation. (Antonio)