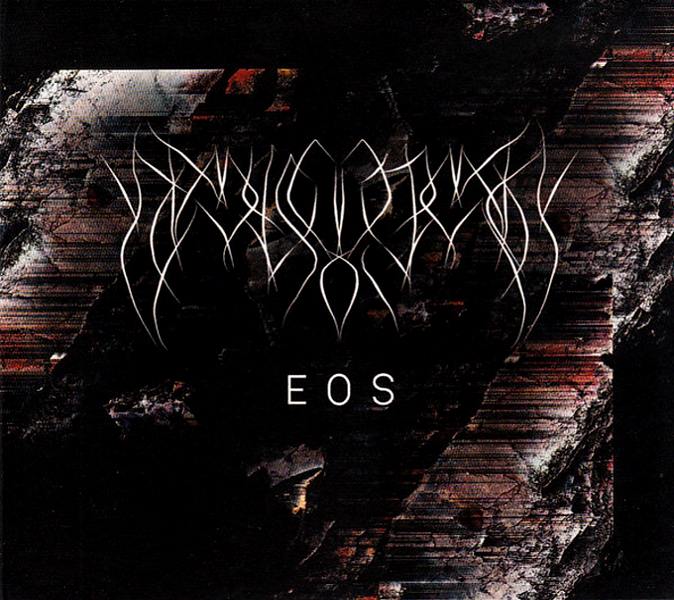 The indifference of the cosmos has always been a popular topic in metal music, particularly in the Black Metal scene. There’s just something about the vastness of space itself that has endlessly entranced and inspired countless metal musicians for decades. Unfortunately, not every Cosmic Black Metal band is created equal. Sure, many aim for the stars but most end up falling a bit short. Whether it’s through their unimaginative riffage or cumbersome and needlessly esoteric lyrics, a lot of these bands just come off as uninspired. However, artists like Darkspace, Oranssi Pazuzu and Midnight Odyssey have proved that the stars are actually within our reach. Yet, what lies beyond the vast reaches of space can only be imagined, and this is where Starless Domain truly shines.

There are a handful of tags that describe Starless Domain’s debut, “EOS.” So, if words like “Dark Ambient Black Metal,” “Atmospheric Black Metal,” or even “Experimental Black Metal” pique your interest at all, then “EOS” is an album you need to put next in your queue. Formed by the same members who comprise Boreal (who put out a stellar album earlier this year) and its label, Nebulae Artifacta, Starless Domain comes self-described as Deep Field Black Metal. Personally, I’ve always found it interesting when a band tries to describe itself but rarely has one been so on point as this.

The album itself is composed as a single track that clocks in just shy of an hour and features tortured growls, ethereal shrieks, furious riffs, and beautiful transitional synth melodies. Out of all the descriptors found on their Bandcamp page, “Ambient” is the one that sticks with me the most. As layered and complicated as this music is, it’s also incredibly easy to throw on in the background for added atmospherics while you get lost inside the micro universe of a book. This entire piece sounds like a lost soundscape, almost like a distant radio signal that one can only accidentally pick up on in the deep recesses of space. It’s not as psychedelic as Oranssi Pazuzu or as lucid as Midnight Odyssey and that’s a good thing. Starless Domain have carved out their own niche in an overcrowded marketplace and have crafted an experience that is absolutely worthy of your time. ”EOS” comes highly recommended for any fan of synth-heavy Cosmic Black Metal. (Sam Cooper)