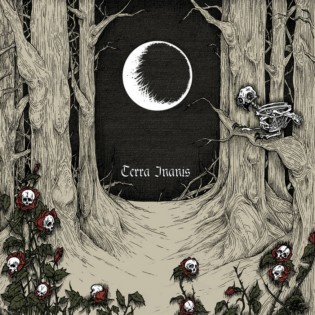 Founded in 2016 in Australia, Somnium Nox are a new band in the black metal cosmos, one you won’t miss for sure. After their 16 minutes long single released in the same year, now in 2017 we are already listening to their debut album, almost half an hour long and to me one of the best releases in this year so far. These guys are capable to change mood and atmosphere flawless. Acoustic guitars morphing into didgeridoo sounds, and then changing into an epic black metal journey you won’t forget easily. The vocals have a wide range of variation, sometimes almost falling apart, in a more than heart-breaking moment of the really emotional side of black metal and then hell is unleashed with furious blast attacks. MGLA-like melodies found their way too in this masterpiece. The production is top notch. Outstanding debut album, well done guys !! (DPF)