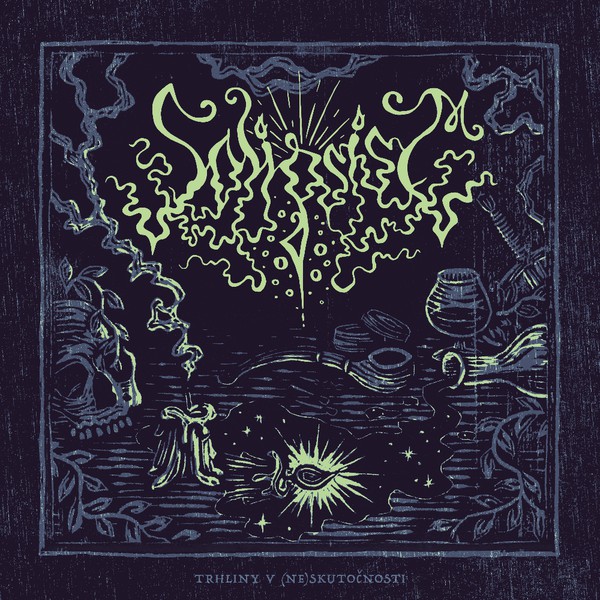 “Eastern European black metal domination!”. Well, that is quite a statement, isn’t it? The band has been described as “One of the best secret weapon from the Slovakian black metal underground” which is another statement that pushes expectations into an almost impossible category where failure is basically the only option.

The “Negative Black Metal” as they called it themselves is definitely genuine, well performed and organic sounding, as they recorded and mixed it in their rehearsal room, but this mix of Slavonic and melancholic slightly Depressive Black Metal is not that revolutionary as it was thrown at me, but it is a good listen for sure. (Ricardo)