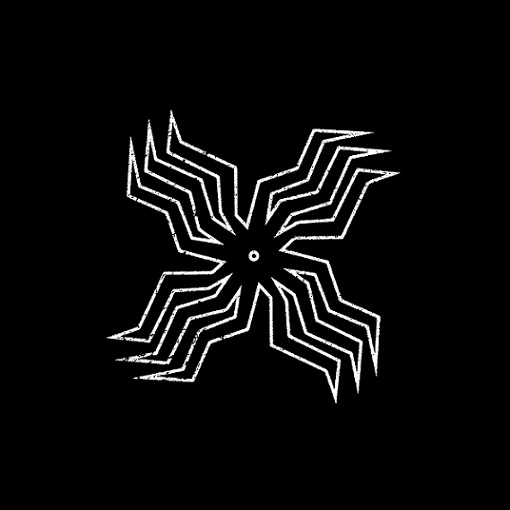 Slægt is one of those bands you get to know “out of the blue” and immediately recognize a diamond waiting to be lapidated. Their full potential began to materialize as soon as their 2012 demo saw the light of day. We were in the presence of a band that clearly had a huge room to improve and that would deliver. And deliver they did, release after release, first with the aforementioned demo (and the split 7’’ with White Medal, also in 2012), then, three years later (2015), with their first full length (“Ildsvanger”) and the brilliant EP “Beautiful and Damned” on Iron Bonehead. Ván Records was chosen to be the vehicle responsible for the delivery of their latest opus, continuing the path taken with their EP’s sound, but climbing a considerate number of steps on the stairway to the elite and restricted club of soon-to-be giant metal bands, those who clearly stand above everything else. The songwriting is energic, with a very solid and extremely competent rhythm foundation and a monumental guitar work, with beautifully complex melodies and solos, making this one of the top albums to be released in 2017! For all those fans of bands like Vampire, Tribulation and Venenum. (Antonio)