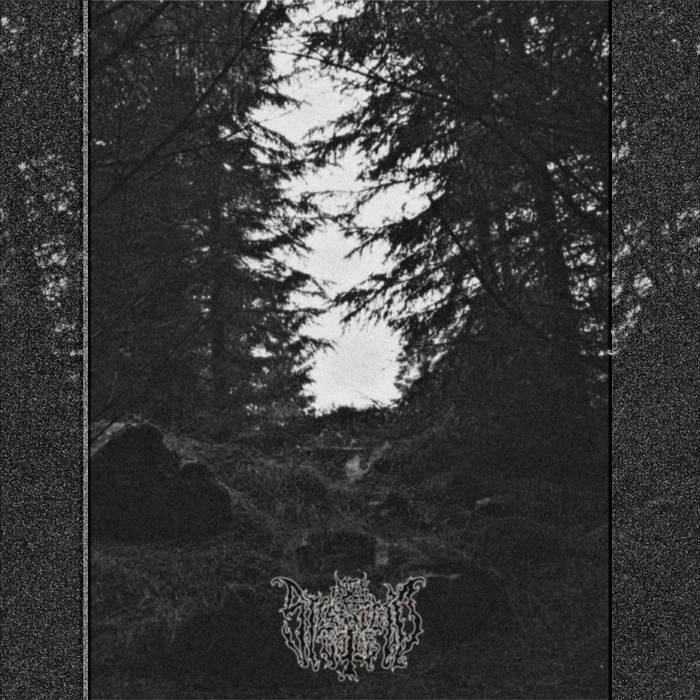 My guess is that Cyprus might not be the first place to think of when it comes to Black Metal. Yet that is the home of this new Black Metal act Silenced Voice. I had to do a lot of searching and thinking, but I don’t think I get any further than Necrosadist when I think of Cypriot Metal; and then that band also moved to the UK and their last feat is also over 10 years old. Time to change that.

I don’t have hard evidence for it, but my assumption is that Silenced Voice is a one-man act – I’m going to assume for the sake of convenience, though. The title of this first demo, ‘Understanding Mortality’, clearly indicates the purpose of this musical journey. The nameless figure behind Silenced Voice describes it as follows: “[it] is a journey through the darkest times of a person, leading up to the last track where a small shed of light can be seen through a crack”. A personal search for the meaning of life I suppose, either way, a piece of personal expression. Expression in the form of rather simply played Black Metal without too many embellishments, but dynamic enough to keep you interested until the end – a good 23 minutes. The subdued and short ‘Ghost’ that gives a break halfway through this demo, shows a spoken voice in which again the emotional message of the musician comes forward (“… I remain alone …”). That personal touch makes ‘Understanding Mortality’ an interesting experience, but there is still some real work to be done here and there. For example, ‘Cold Imprisonment’ is very thin and sounds pretty naive, this is especially evident in the drum tracks and guitar sound – it almost reminds one of a school band. That last song, where some light should shine through the said crack, starts serenely and develops into the best track of the album; I wouldn’t be surprised if bands like Forgotten Tomb and Shining are among the musician’s favourite bands.

‘Understanding Mortality’ is certainly not a bad start. It is a first demo and that is how we should see it. To really stand out, it will take a bit more practice and demoing, but I surely want to encourage the musician to work on a follow-up demo. We at VM-Underground would certainly like to hear it again! (FelixS)