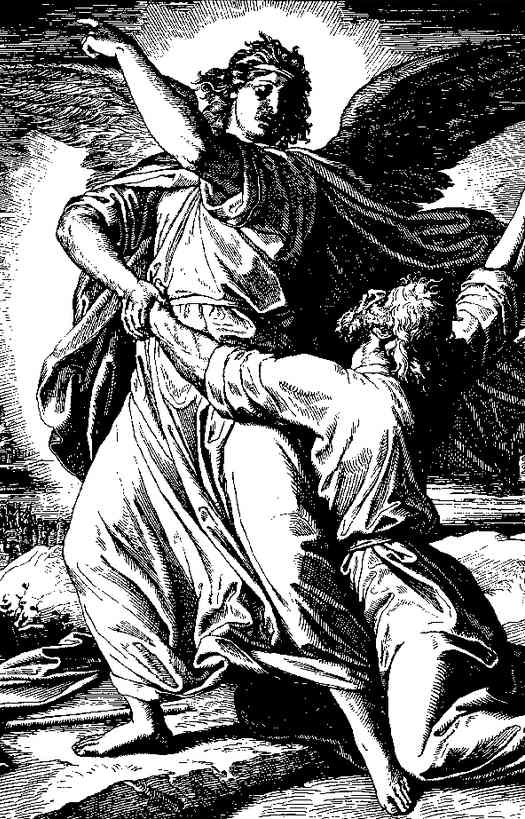 If you like your metal putrid and repulsive with bile spewing forth which is deeply rooted in the eighties when Death and Thrash Metal merged into the furious, fast and aural destruction of the best kind, then this album is a must.

Sijjin’s “Angel of the Eastern Gate” is a 5 track ep that is played daily in the depths of hell for the private entertainment of the demonic hordes with neck breaking pace, fret board brilliance and flesh shredding vocals that brings blunt force destruction in the vein of Morbid Angel, Suffocation and Pestilence. A bit of research shows that Sijjin means either a book with the names of the damned or a prison located in the bottom of hell. It matters not as “Introcantation” kicks off and prepares the soul for the brutality and plain old inhumanity of what is to follow.

“Trine Immersion” is played with the all the subtlety of the accursed climbing from perditions bowels and tormenting the earth dwellers through misery and suffering by beating them senseless with death induced guttural vocals and drumbeats of malicious intent. Thunder and terror are brought to the fore through “Angel of the Eastern Gate”. The riff that drives this along will long stay forever in my head. If I ever get to any gate let alone the eastern one, then I’m gonna have this playing for whoever stands guard will be sure to let me enter as this one motherfucker of a thundering and intense track. The final chapter of this horrific parable is “Remnants of Cambrian Evil” and what an ending. Driving, violent and just plain malevolent.

So, there you have it. The soundtrack to the abomination that is the Netherworld. Do I recommend it, to be honest, I’m too shit scared not to, lest the wrath of depravity and all the creatures that hold that dear be summoned to drag me kicking and screaming to my unspeakable annihilation. (Longstretch)