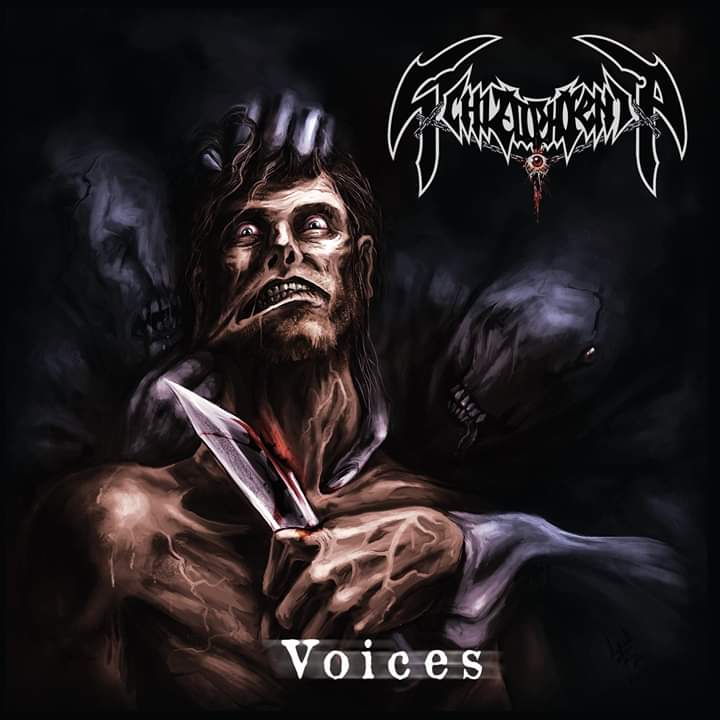 Composed out of the remnants from Hämmerhead, a new Thrash band was introduced in 2016 out of Belgium with the name Schizophrenia (yes, off course the name does ring a bell). Apparently they’re listed as a Death/Thrash metal band, but I’m going to be to the point, cause this is just splendid old school Thrash.

This EP consists out of 5 tracks with a duration of about 20 minutes, and damn, what a massive, straight forward and brutal sound these lads produce! All is produced with the modern skills but took me back to the time when bands thrashed till death. Some nice shredding work is audible, a sharp sound and this is such band that puts the bass player in the spotlights, cause boy, Ricky Mandozzi delivers a splendid effort on both bass as vocals.

Gigantic riffs are the main thread on this EP, listen to track “Perpetual Perdition” and bang your head like never before. Drum wise everything fits and if you can add some fantastic solo’s to it, then you’re on the right track! Exodus, Sodom, Kreator, Destruction, Sepultura, Demolition Hammer, and now Schizophrenia. They surely will take control in the future Thrash scene because they sound very hungry!

Bring on the full-length guys. Oh yes, a big appreciation for the great art work and band logo. Ripping! (Fredde)