Riexhumation – The Final Revelation of Abaddon 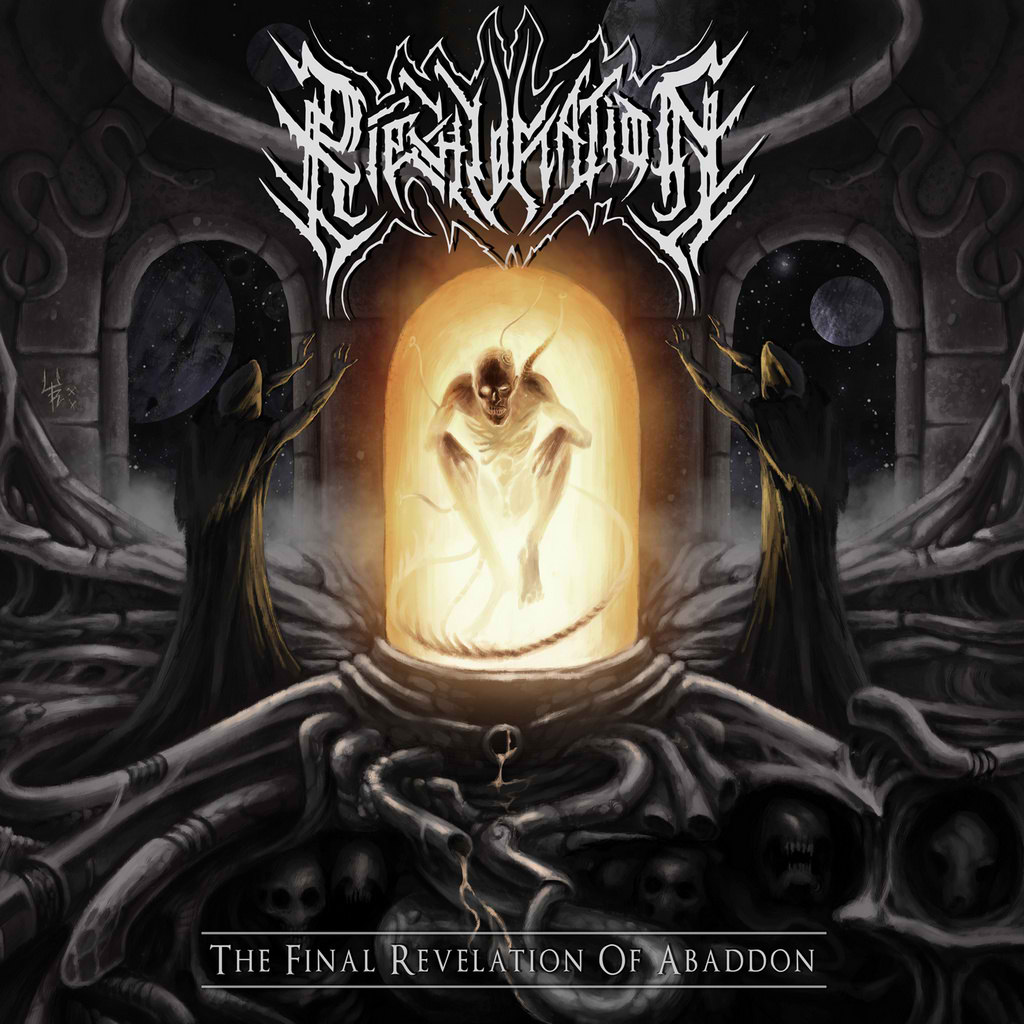 The debut album by Riexhumation, with members of Mindful of Pripyat, Maze of Sothoth and Corporal Raid, can be classified as old School Death Metal, but not in the vein you immediately expect after hearing “Old School”.

“The Final Revelation of Abaddon” has the more brutal and dark approach of the US Death Metal scene in the 90’s, which gives a bit of Malevolent Creation meets Vital Remains’ “Into Cold Darkness” and Immolation’s “Failures for Gods” vibe, but with a more recent production.

If the references sounds tempting to you, you definitely have to check this out as it is one solid debut album by these Italians. (Ricardo)