Rend Them Asunder – Existence to Entrails 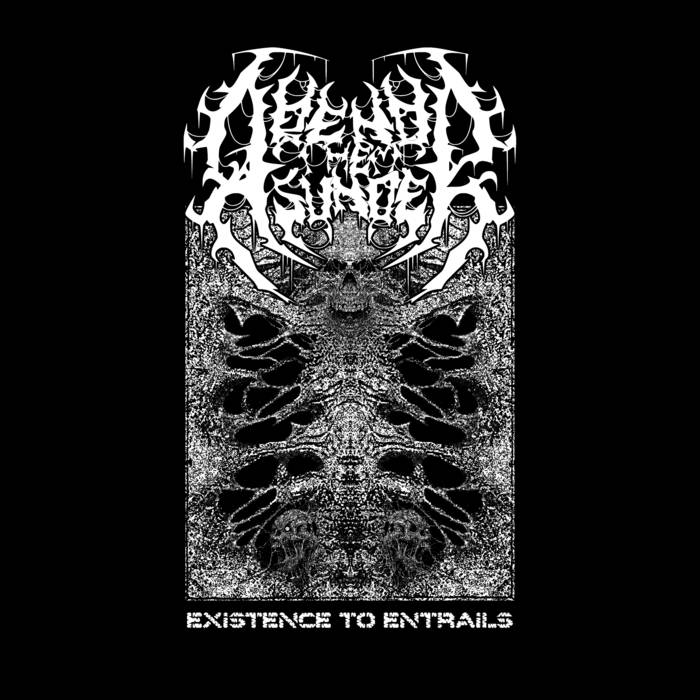 I’ve been extremely vocal as of late about the strength in depth of the Scottish Death Metal scene, a fact bolstered by the likes of this debut album from Glaswegian brutalists Rend Them Asunder. A savage slice of putridity with a mixture of styles from Brutal Death, Old School death Metal and even a few elements of Slam thrown in for good measure. ‘Existence to Entrails’ bucks the trend of bands shedding the genre clichés and instead fully embraces the gore, blood, horror and carnage that Death Metal so rigidly excels in. Not a technical masterpiece by any stretch of the imagination, this album is more about brute force, blunt force trauma and brutal full throttle savagery from minute one until the very end, and Rend Them Asunder are definitely on the more chaos strewn end of the Scottish Death Metal scene. Oh, and a quick shout out to the Napalm death inspired fourth track ‘Salvo’, a six second blast of barbarity that took me longer to type about than it did the band to play it. Brave gentlemen, bravo!

I’ve been reading ‘Rotting Ways to Misery – the History of Finnish Death Metal’ and in virtually every interview the bands from the late 80’s and early 90’s state they just wanted to make music as extreme and vicious as possible. That’s the vibe I get when I listen to Rend Them Asunder. No subtlety, no finesse, not even the best musicianship! Instead ‘Existence to Entrails’ delivers hammer blow after hammer blow of malignant, brutalising Death Metal played in the true spirit of what the pioneering Death Metal bands were doing thirty plus years ago, and that gives Rend Them Asunder a truly old school feel. It’s savage, it’s barbaric and it’s unapologetic, the true ethos of Death Metal. (Luke Hayhurst)