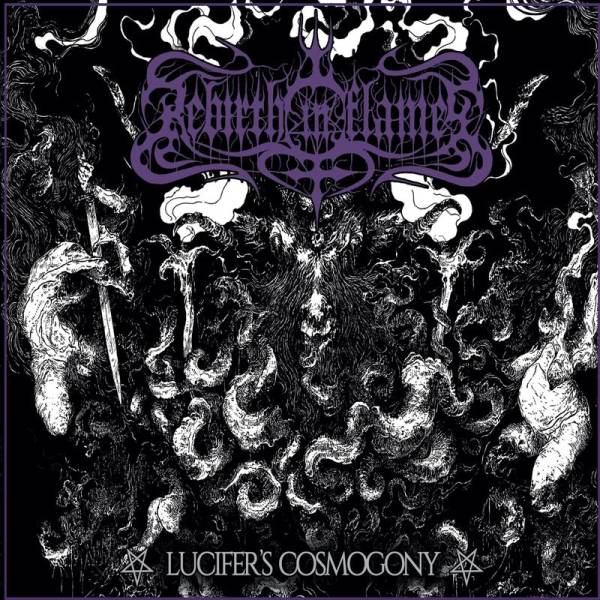 “Lucifer’s Cosmogony” was first limited released on cassette by Culto Negro Distro in 2018 and Australis Records released the debut full-length on CD the year after.

Some Chilean Black/Death Metal will be fired at you of which foundation can be traced back to the days of Dissection and Sacramentum, with slight more Black Metal in their tunes than the Swedish colleagues. Although not matching the masterly song writing of both Dissection and Sacramentum, Rebirth in Flames did manage to write decent songs with riffs and hooks that will be appealing for the fans of the particular style.

It wouldn’t certainly hurt if you give this one a listen or two. (Ricardo)