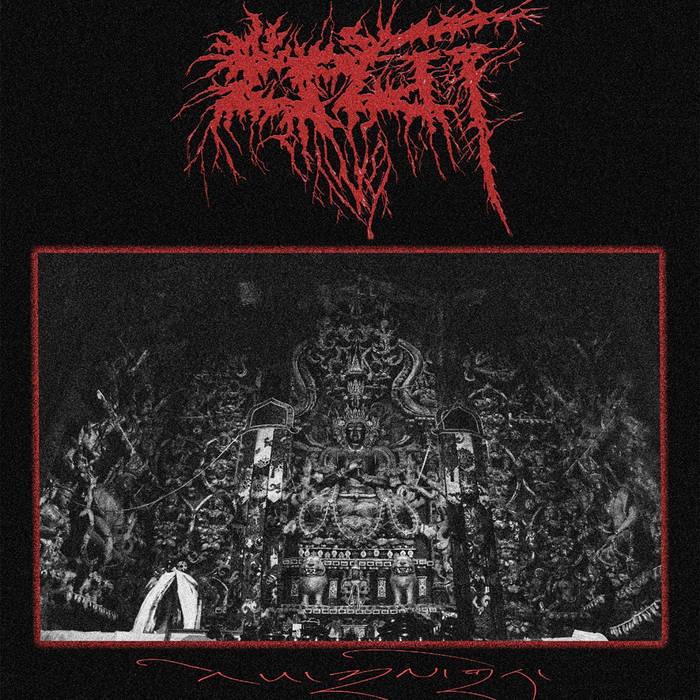 rBapho are two young dudes residing in New Dehli and they formed rBapho in april 2019. Lyrically they focus on cosmic phenomena, Tibetan Buddhism and the deity Vairocana. Trust me, to sound evil and vile you don’t always have to kiss the devils ass. After Michael Caine recites his speech taken from the “Iterstellar” movie.

rBapho kicks in with “Cosmic Boneyard”. After a slow sludgy start, the band picks up the pace and keeps up this ramming speed throughout the whole song. “Emphysema” is more midpaced but etalates some flashy guitarwork. Though the production is very rough and basic, I can definitely hear some potential underneath the raw and modest compositions. Keep in mind that these guys only formed back in april 2019.