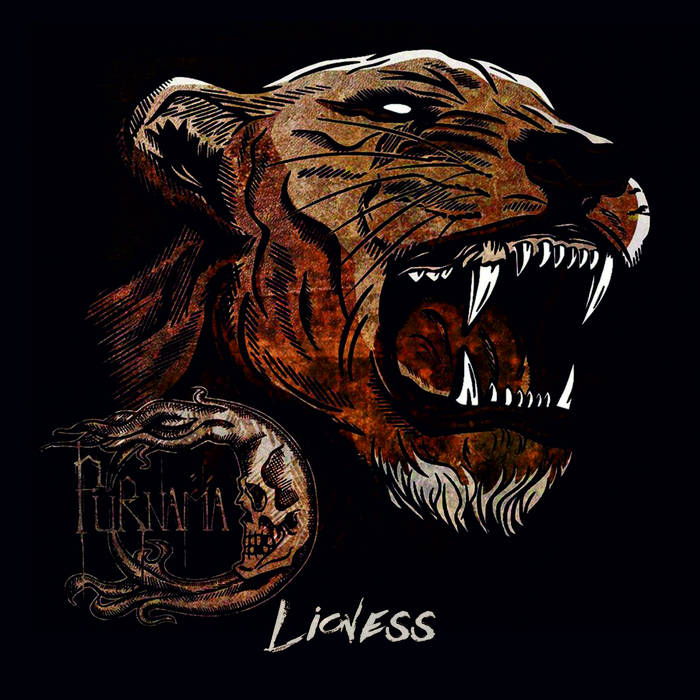 I received the re-release from the debut album from Czech band Purnama, which was first released in 2017, and now again was released in the summer of 2020 – only on cd format – through the Slovak Metal Army label.

First screams that comes out of the throat from Jakub Viták is very pleasant on track “Acheron”, cause it sound very deep yet forth and strong. This band only consists out of 2 original members when digging up some info about the band, but the added promo picture of the band makes clear this band is a four-pieced one. Melodic riffs and straight forward riffs are switched inside the tracks (like “No Evil No God” & “Denial of Humanity” which is the best track imo) , the great drumming and the combination of the great vocals breath pure Death metal.

They also state that they play blackened Death Metal, but on this release I’m not sure why they use the reference blackened to their sound. Some old school mid-paced Death metal (like bands of Bolt Thrower and others) can be traced in the tracks (especially in “Black Panther”), but then mostly one fraction of speed added to it. You could state its some kind of mid paced Death metal sound with a red bull sauce if you catch my drift, and where the drum work is bit faster.

After listening to the entire album ‘Lioness’ I can conclude this is a good album where the riffs mark the energy and force of this album. They also released their follow-up begin January 2020 (“Flame of Rebellion”), but this debut album is surely a good start. Oh yes, if anyone needs inspiration for an eventual animal tattoo…perhaps this artwork could be it. (Fredde)