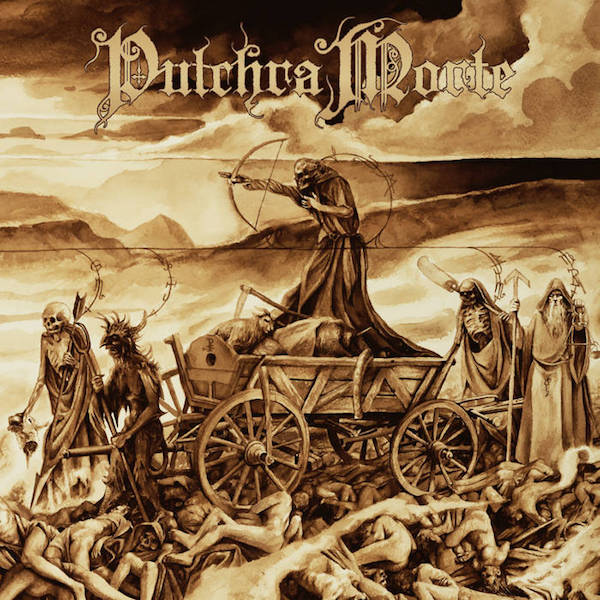 Some of you will say “seriously, you just heard this magnificent album?” as I’ve read some of you consider this as top-3 material in their “Album of the Year”-lists. No, I haven’t as I have it my collection for a while now and gave it several spins since…unfortunately I just haven’t review it yet.

2017 is the year Pulchra Morte started to shape its form with (ex-)musicians of Withered, Alas, Skeletonwitch, Abigail Williams, Eulogy and Brutality in its ranks and the purpose to play early Death/Doom Metal. And I dare to say they have managed to capture that certain atmosphere of those days. The UK scene with Paradise Lost (especially “Gothic”) and Anathema as well as some musical approaches of October Tide’s “Rain without End” and Katatonia’s “Dance of December Souls” as well as “Brave Murder Day”, with the difference Pulchra Morte plays the “groove” card a bit more, which gives an Amorphis “Black Winter Day” vibe.

Enough name-dropping as all comes together in a track like “Soulstench”. Just listen to it and convince thyself. (Ricardo)